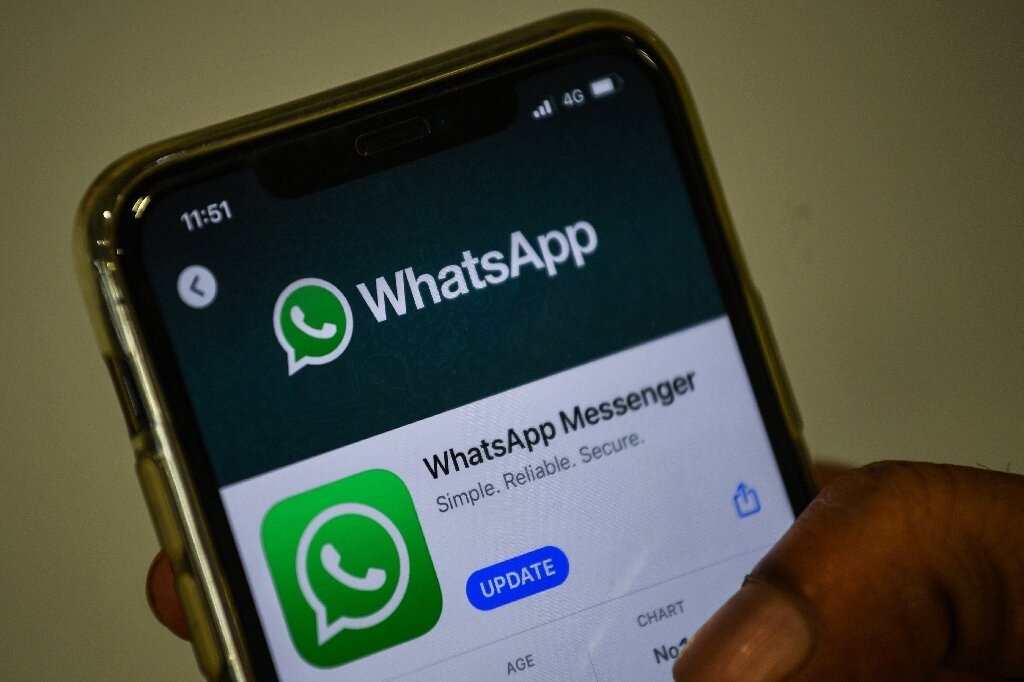 According to the ministry, Indian users are given fewer choices than their European counterparts, showing a lack of respect for their rights and interest.

India’s technology ministry has demanded that WhatsApp withdraw changes to its privacy policy, which it says discriminates against Indian users by limiting their choices.

In the Ministry of Electronics and Information Technology's letter to WhatsApp boss Will Cathcart, it noted that Indian users are given fewer choices than their European counterparts, showing a lack of respect for their rights and interest.

It expressed grave concerns regarding the implications of the changes for the choice and autonomy of Indian citizens.

WhatsApp said it was working to address misinformation, emphasizing that the update does not expand its ability to share data with Facebook.

Whatsapp, which has 400 million users in India, big plans for the country's growing digital payments space, including selling health insurance via partners.

The plan could take a hit if more Indians switch to rival messengers such as Signal and Telegram, downloads of which have surged after WhatsApp's announcement on Jan. 4.

WhatsApp has launched a media advertising campaign in India to calm worried users. The update to the privacy policy has also resulted in two legal petitions in Indian courts.