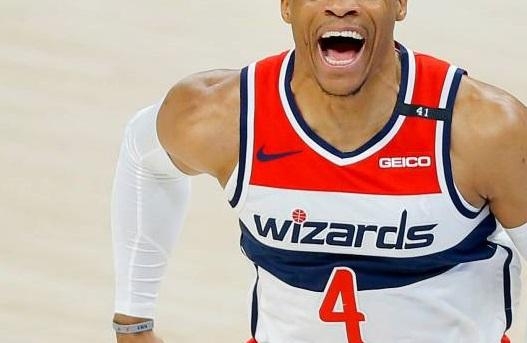 GEICO took the Wizards jersey sponsorship deal in 2018 but lost interest in renewing the contract after the team made the playoffs just once during the partnership.

NBA team Washington Wizards is eyeing a new jersey sponsorship contract under a so-called "unified offer" that it hopes would bag it $12 million per year after a deal with the insurance firm GEICO expired.

The unified offer of Monumental Sports and Entertainment (MSE), which owns the Wizards, would combine the NBA team's jersey assets with those of the other teams it owns, namely the NBA G League and esports teams, and WNBA’s Mystics.

MSE also owns the NHL's Capitals, which is not part of the unified offer.

MSE’s president of business operations Jim Van Stone said they are targetting international companies to avail of a “unique opportunity” they are offering.

GEICO took the Wizards jersey sponsorship deal in 2018 but lost interest in renewing the contract after the team made the playoffs just once during the partnership.

NBA jersey sponsors see increased engagement when their partner teams are featured in national games, especially during the postseason.

The Wizards' failure to advance to the postseason twice resulted in GEICO not fully benefitting from the TV and extra social media impressions.

GEICO remains a “legacy partner” with MSE, and the deal includes in-venue signage at the Capital One Arena during NBA and WNBA games, said Van Stone.

Van Stone noted that global players on the roster, such as Rui Hachimura of Japan, Deni Avdija of Israel, Davis Bertans of Latvia, and Raul Neto of Brazil, could help lure international companies.