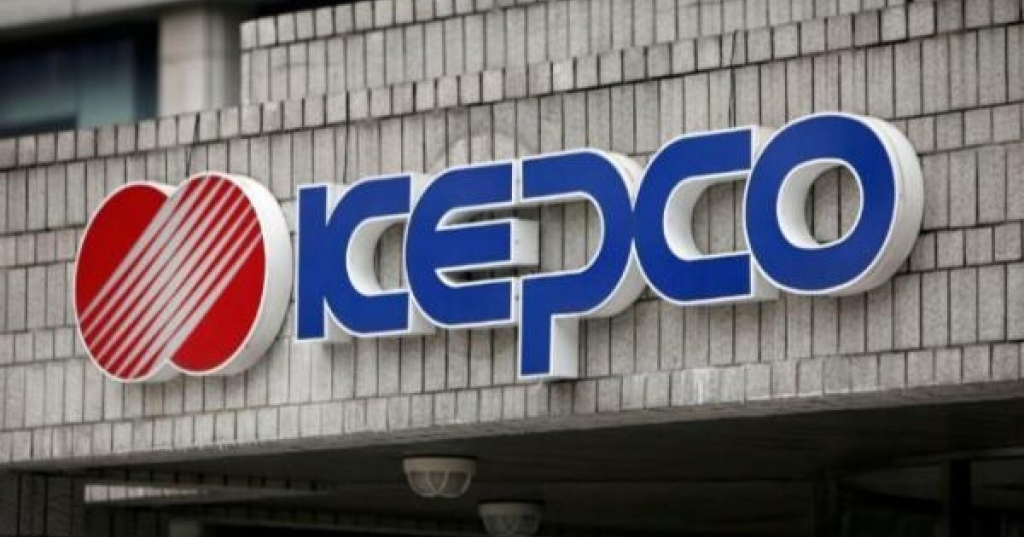 KEPCO said the fee hike is designed to cope with soaring fuel prices and to help induce households and industrial users to save electricity.

Korea Electric Power Corp. (KEPCO) will raise fourth-quarter electricity rates for consumer and industrial use due to high energy costs and mounting losses.

South Korea’s state power utility decided to jack up the adjusted unit fuel cost by 2.5 won per kilowatt hour on top of the 4.9-won increase the government will apply from October.

There was also a 5 won increase in the unit cost for the previous quarter after two consecutive quarters of freezes.

KEPCO will also raise electricity rates for industrial users by up to 11.7 percent.

According to KEPCO, the fee hike is designed to cope with soaring fuel prices and to help induce households and industrial users to save electricity.