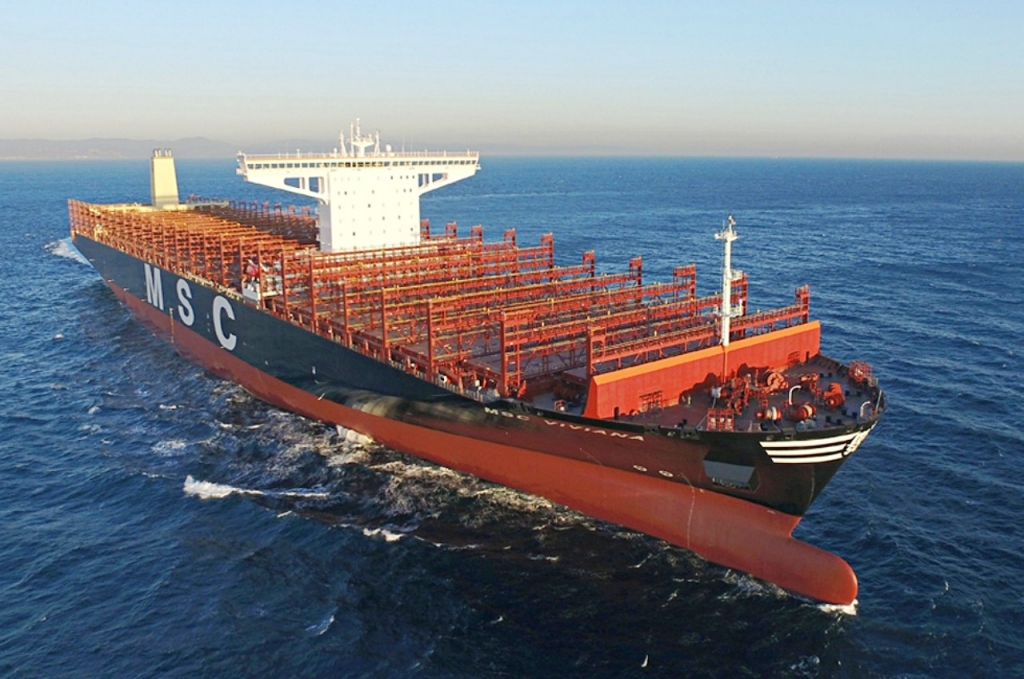 The Korea Shipbuilding & Offshore Engineering, or KSOE revealed on Wednesday, Oct. 5, that it has secured a new shipbuilding contract with Maersk. The order was for the construction and delivery of seven environmentally-friendly ships.

KSOE and Maersk have signed a $1.5 billion or KRW2.09 trillion deal for the new methanol-powered ships. The Copenhagen, Denmark headquartered shipping company also placed an order for a LNG-FSRU vessel. The new contract surely increased the company’s profits and it is actually proud to have already surpassed its target for this year which is $17.44 billion in sales.

As per The Korea Herald, KSOE signed contracts with Maersk and Excelerate Energy to make six 17,000 Twenty Equipment Unit (TEU) methanol-powered container ships plus one 170,000 cubic meters of liquefied natural gas-floating and regasification unit or LNG-FSRU.

Under the agreement, KSOE’s affiliate, Hyundai Heavy Industries (HHI), will build the container ships in its shipyard in Ulsan. The delivery date of the vessels to Maersk has been set for 2025.

These are eco-friendly container vessels because they run with dual-fuel methanol engines that greatly reduce emissions compared to the oils that are typically used for ships.

Once Maersk deploys the six eco-friendly ships to carry out its shipping business, it will be able to lower its carbon dioxide emissions by around 2.3 million tons per year. HHI will also build the LNG-FSRU in Uldan and this will be brought to Excelerate Energy by 2026. This is also an environmentally-friendly ship as it vaporizes LNG and brings natural gas via offshore facilities specially designed for this.

"It is meaningful in that we have proved our competitiveness by winning a series of orders for methanol-powered container ships based on our differentiated technology,” an official of KSOE said in a statement. “We expect additional LNG-FSRU orders will be followed in the near future as clients face LNG supply shortage due to the Russia-Ukraine war.”

Meanwhile, The Korea Economic Daily reported that Maersk placed its orders for new ships with KSOE as shipbuilders and shipping companies worldwide are now required to follow and adhere to the tighter regulations on carbon emission.