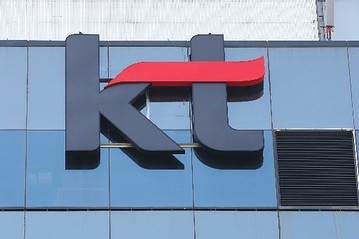 The telecom operator also frequently failed to conduct speed tests when opening new internet services, and of operating at speeds that did not meet the minimum limit.

Local internet service providers are required to notify users of such matters before opening services.

The regulator ordered LG and SK to take corrective measures but did not fine them.