S. Korea wary of US defense law as it backs Samsung, SK over info sharing 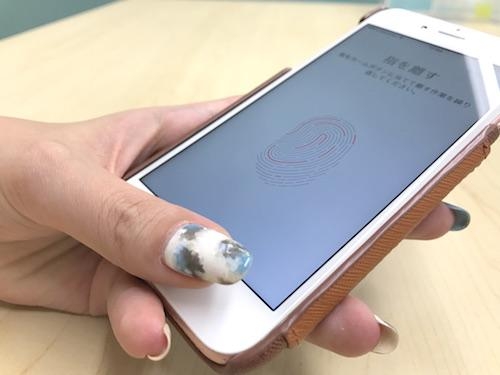 Firstface sued Apple in 2018, alleging it had infringed its three patented Touch ID technologies, which lets users unlock their smartphone by placing a finger on the home button.

A US federal appeals court upheld the validity of two of the three Touch ID technology patents owned by South Korea's Firstface Co. in its dispute against Apple Inc.

The technology was featured by iPhone 5S and fifth-generation iPad tablets.

The US Court of Appeals for the Federal Circuit rejected Apple's request to invalidate Firstface's patents.

Firstface sued Apple in 2018, alleging it had infringed its three patented Touch ID technologies, which lets users unlock their smartphone by placing a finger on the home button.

Firstface develops smartphone interface software that activates mobile devices. It has about 50 lock screen and advertisement display patents on Android in South Korea, the US, Japan, Europe, and China.

Jung Jae-rak, Firstface CEO, believes that the validation of its patents by the US court will give them the upper hand in their patent litigation in Japan.