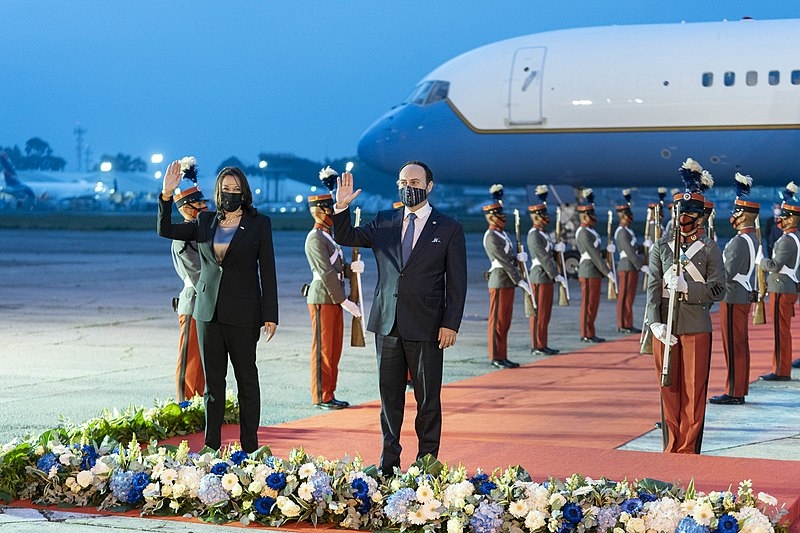 Since getting appointed to lead the Biden administration’s efforts in stemming the migration crisis, Vice President Kamala Harris has received a lot of criticism from mostly the Republicans for her efforts. Despite moments that drew controversy including the interview with Lester Holt, the White House says that Harris’s trip to the region was successful.

Harris’s recent trip to Mexico and Guatemala to address the root causes of migration to the US was not without controversy due to Harris warning Guatemala residents against making the journey to the southern border. It has also earned backlash from some Democrats like AOC as well, even more so following Harris’s interview with NBC News’ Lester Holt. Nevertheless, White House officials defended the results of Harris’s trip to the region, pushing back against criticism despite the interview with Holt.

“The trip was a success. Was there one moment in one interview that was taken out of context and being used? Yes, but she did what she came to do,” a White House official told Politico.

“The narrative and the substance of the work are not always the same thing. We may or may not be able to control the narrative, but we can control what we focus on,” said one aide who has briefed Harris on the Northern Triangle of countries in the region.

San Francisco Public Defender’s Office immigration attorney Francisco Ugarte described the comments as “a betrayal to our values,” and that it was “highly hypocritical” of Harris to warn Guatemalans not to come to the border. Longtime immigration advocates in the city have also criticized Harris’s comments as crossing the line noting her track record not being as favorable as the public may have hoped.

Ugarte noted, however, that he disagrees with the notion that Harris may think like the Republicans. Ugarte added that Harris really cares about immigration despite having a mixed record on the issue.