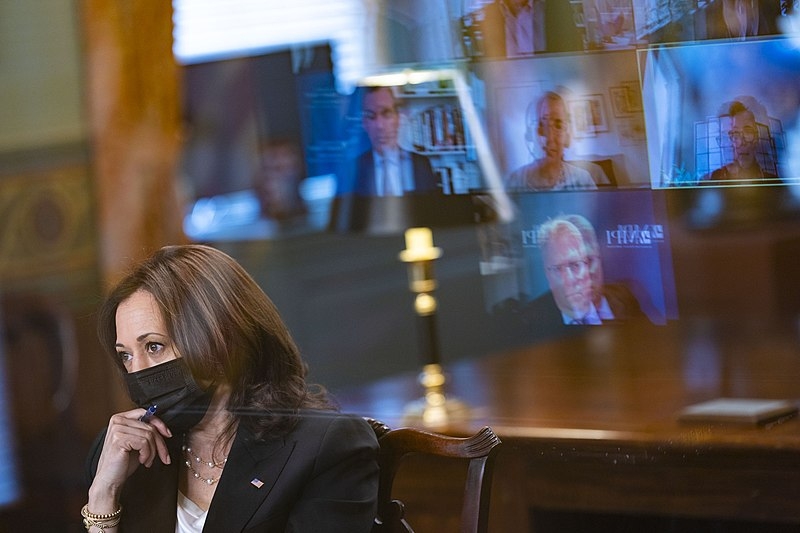 Harris was interviewed Tuesday following her visits to Mexico and Guatemala in her diplomatic efforts to stem migration. Harris was pressed on the question that has garnered criticism against her from Republicans on whether she will or has plans to visit the country’s southern border that it shares with Mexico. Harris said that she has and she will and even noted that she has already visited the border before, following prior questions from NBC News’s Lester Holt on why she has yet to visit the border and upon clarification by CNN’s Jeremy Diamond.

Aside from leading the Biden administration in the efforts to stem the migration crisis, Harris was also tapped to lead the National Space Council, and several lawmakers in Colorado are extending an invitation to Harris to see the space industry. A bipartisan majority of the Colorado Congressional Delegation, along with Senators Michael Bennet and John Hickenlooper, and Reps. Joe Neguse and Doug Lamborn.

The lawmakers sent a letter highlighting the state’s involvement in space exploration and research. They also highlighted the US Air Force Academy’s top undergraduate aerospace engineering program as well as the University of Boulder receiving more funding from NASA compared to other public universities. The invitation also notes that Colorado has the biggest space economy per capita in the country.