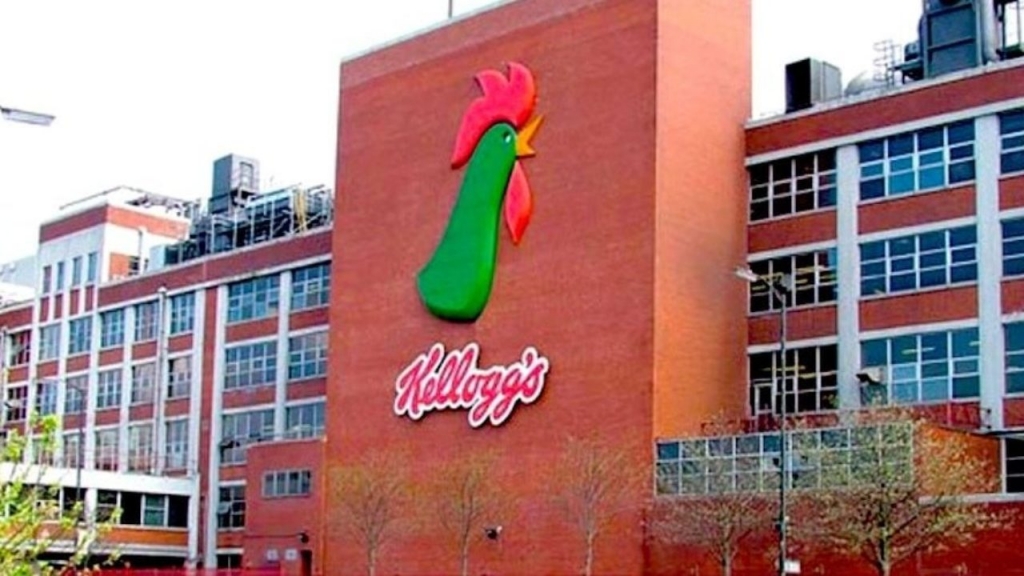 The method employed by Kellogg fits into a developing pattern of increased snack intake.

Kellogg Co.’s stock price rose over 5 percent immediately following its announcement that it will be splitting into three companies, focused on snacks, plant-based foods, and breakfast cereal.

Wall Street analysts claim that even though the stock dropped again after the Kellogg announcement, food equities as a whole increased.

The method employed by Kellogg fits into a developing pattern of increased snack intake. According to Mintel data, half of the consumers between the ages of 35 and 54 believe that snacking is healthier than eating three meals regularly throughout the day.

Sales for Kellogg's snacks division were $11.4 billion last year, much above those of the other two spinoff units.

The breakup of Kellogg has also sparked interest in comparable actions among large food corporations with broad product lines. As smaller units become more nimble to adapt to trends and events, such actions typically acquire flexibility.

The trade-off is that, in some situations, the smaller businesses do not profit as much from economies of scale as the larger ones did.