Macy's department store is hiring 41,000 workers as it prepares for the busy holiday shopping season.

Kia, Uber team up to supply electric vehicles in Europe 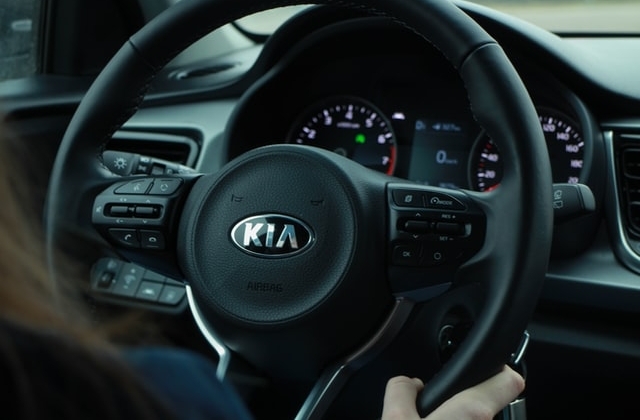 Kia announced on Wednesday, June 16, that it has teamed up with Uber to bring electric vehicles to Europe. The South Korean automaker signed a strategic partnership deal with the San Francisco-headquartered ride-hailing company to deliver EVs to the said region.

Kia’s aim for the partnership with Uber

As per Yonhap News Agency, Kia stated that one of the goals for the agreement includes the promotion of electric vehicles as well as the expansion of the EV charging infrastructures in major cities around Europe.

It was added that the carmaker will be mostly providing its Niro car model to Uber drivers in at least 20 European nations. Kia’s other EV models may also be delivered under the deal that also offers discounted prices for the purchase of electric-powered cars.

As for Uber, the agreement with Kia is part of its plan to deploy more than 100,000 EVs around Europe by the year 2025. It is also aiming to become a zero-emission mobility company by 2030.

Based on the report, Uber wants to have 50% of the total aggregated kilometers of Uber rides in all of seven major European cities that include Lisbon, Brussels, London, Amsterdam, Paris, Berlin, and Madrid. It would like its drivers to solely use EVs four years from now.

Kia’s plan is to release 11 EV model units by 2026 and sell 880,000 of these environmentally-friendly cars by 2030. Already included in the sale are the ones that will be provided to Uber.

Anabel Diaz, Uber’s regional general manager for Europe, the Middle East, and Africa (EMEA), added, “We’re proud to be working with Kia to make sure drivers across Europe have access to best-in-class electric vehicles at an affordable price. Zero-emissions mobility is more than just an aim for us. It’s a necessity.”

Finally, Diaz said that as Europe slowly reopens after lockdowns brought about by the COVID-19 pandemic, Kia will remain committed to doing its part in making the green again through its effort to clean up urban transport across Europe.