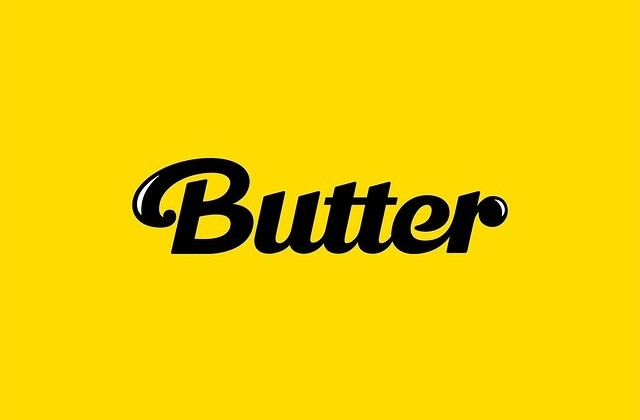 Hybe, formerly known as Big Hit Entertainment, saw its market valuation shoot up to an amazing number after BTS’ “Butter” track was released and subsequently dominated all the music charts around the world. The company’s value reportedly went past the ₩10 trillion mark or around $8.95 billion.

As per The Korea Herald, after closing on Monday at Kospi, Hybe’s shares went up to 282,000 won per share. It was said that this is the first time that Hybe was able to reach this high value. The figures further increased on Tuesday, June 15, as “Butter” continued to sweep the charts worldwide. On this day, the shares rose by 2.49 percent to ₩289,000 at the close.

Based on the report, with the surge of shares, even the foreign investors of Hybe have been collecting bigger shares. Investors overseas held a combined 3.62 percent when the company debuted in the market last year.

In any case, business analysts concluded that the entertainment company’s increasing shares to BTS’ new track titled “Butter.” The song has been on Billboard’s Hot 100 Chart for three consecutive weeks now, which is a new record for the boy band as well. Experts predicted that Hybe’s value will keep increasing once its most popular artist, BTS, starts touring again for shows and concerts.

“Once BTS resumes concert tours, Hybe could achieve a quarterly operating profit of 100 billion won on the back of both online and offline events,” an analyst at Hana Financial Investment, Lee Gi Hoon, said. It was said that this prediction was based on the profits that the company made from BTS’ recent online events.

Pulse News reported that with BTS’ virtual event alone that was held from June 13 and 14, the show was viewed by more than a million fans around the world. This is also a paid event, so Hybe surely made big profits here, even if the activity was only online.

The BTS 2021 MUSTER SOWOOZOO was held to celebrate the boy band’s eighth debut anniversary, and fans from 195 countries viewed its live streaming. It was estimated that this show alone already gave Hybe an additional ₩7.9 billion, and this was earned in just two days. Thus, it is no wonder that Hybe’s market value is not going anywhere but only up.