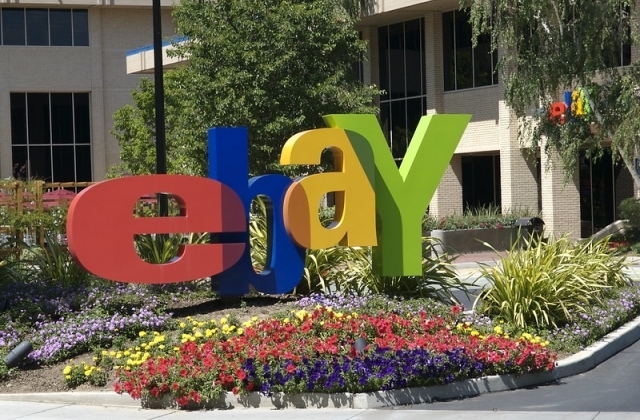 eBay Korea was put up for sale earlier this year, and it failed to find a buyer at that time. In April, companies started to take an interest in its acquisition and have submitted their bids.

Major companies have participated, including several private equity fund firms or PEFs, but as the bidding progresses, some have dropped out of the race. In the final bidding, only Shinsegae Group and Lotte Shopping were left, and in the latest report, it was said that the former is likely to be the winner.

As per The Korea Times, the consortium of Shinsegae, a South Korean retail giant, and Naver, a leading internet and tech company, is expected to win the bid to take over eBay Korea. It was mentioned that the deal may cost Shinsegae and Naver some ₩4 trillion or around $3.6 billion for the acquisition.

The executive added that Shinsegae's E-Mart and Naver are already scheduled to sign the deal for a joint acquisition. If this purchase is completed, it was predicted that it would cause a major shake-up in S. Korea’s e-commerce retail market.

With the latest development in the bidding, Shinsegae apparently outdid its long-time rival in the business, Lotte Shopping. The acquisition of eBay Korea will also mean that the former’s reign in the retail market in S. Korea will further be boosted since the Korean unit of the American e-commerce platform is currently the country’s third-largest player in this sector.

Meanwhile, The Korea Economic Daily reported that the consortium formed by Shinsegae and Naver to buy eBay is still discussing the percentage of shares that each company will take in the deal. The talks are said to be about whether the consortium will take full or just 80% of eBay Korea’s shares, but it was predicted that Shinsegae will pay 80% of the bidding price while Naver will fund the remaining 20%.