Three Ways To Wind Down With CBD: From Bubble Baths To Bedtime 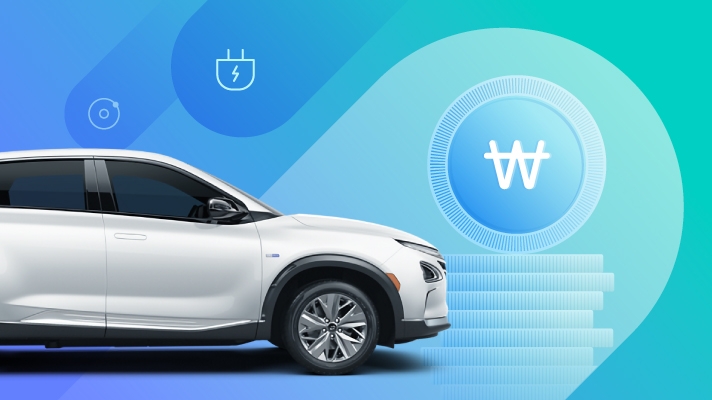 South Korea plans to have eco-friendly cars take up 30 percent of the total automobiles registered in the country by 2030, from the current 3 percent.

South Korea plans to create a 500-billion won fund to support around 1,000 auto parts makers evolve into key suppliers of next-generation automobiles by 2030.

Hong noted that the investment is very necessary to take the lead in the next-generation vehicle, including autonomous and hydrogen-fueled vehicles, and related parts markets.

South Korea plans to have eco-friendly cars take up 30 percent of the total automobiles registered in the country by 2030, from the current 3 percent.

Hong added that the government will conduct a preliminary feasibility study over key projects in the chipmaking industry.

In May, South Korea announced it would provide tax incentives and subsidies to encourage chipmakers to invest a combined 510 trillion won by 2030.

The country is eyeing to become a global powerhouse in both memory and non-memory chips.