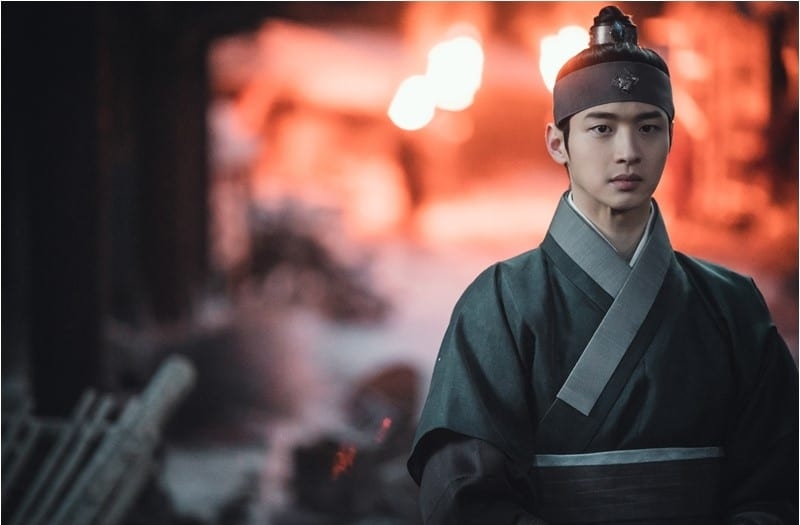 South Koreans are on high alert for Chinese money in the local entertainment industry after the SBS historical drama “Joseon Exorcist” was canceled last month due to cultural appropriation by China and Chinese product placements.

Although the drama was entirely bankrolled by Koreans, the scenes represent growing cultural appropriation by China.

According to a production company marketing official, the production cost per episode is now around 600 million to 700 million won, which is difficult to cover the costs with just local advertisements.

The Chinese are investing in Korean dramas to help its streaming services to expand into countries where K-dramas are popular and to promote their products globally through product placements.

Last year, Tencent invested 100 billion won in JTBC Studio, which made “The World of the Married” and “Itaewon Class.”'

South Koreans also urged a boycott of companies, actors, and staff that invested in the production of “Joseon Exorcist,” labeling them as ignorant of history.