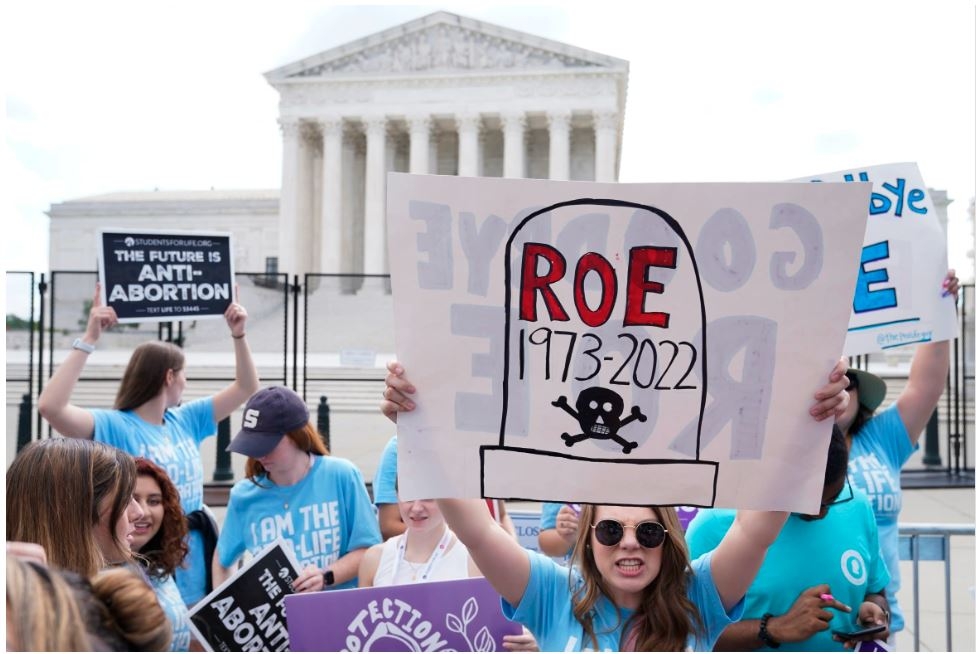 US companies that will cover travel costs for employees getting abortions could be exposed to criminal liability, according to legal experts.

Last Friday, the US Supreme Court overturned the 1973 Roe v. Wade ruling that legalized abortion and upheld a Mississippi law that bans abortion after 15 weeks.

If businesses adopt policies that support employees getting abortions, they will have to navigate the patchwork of state laws and risk angering anti-abortion organizations and Republican-led states.

Texas state legislators have already threatened legal action against Lyft and Citigroup Inc, both of which had previously announced travel reimbursement policies.

The lawmakers also presented a number of abortion-related bills, one of which would prevent businesses from operating in Texas if they pay for women living there to have abortions elsewhere.

Companies will probably soon be sued by states or anti-abortion activists who claim that payments related to abortions violate state laws prohibiting the facilitation or aiding and abetting of abortions, says University of Illinois law professor and expert on healthcare law, Robin Fretwell Wilson.

States are not allowed to enact regulations prohibiting to employer-sponsored health plans under the Employee Retirement Income Security Act of 1974 (ERISA). That language has been interpreted by courts for decades to preclude state regulations that specify what health plans must and must not cover.

Any company sued over an abortion travel reimbursement requirement will likely cite ERISA as a defense, according to Katy Johnson, senior counsel for health policy at the American Benefits Council, a trade group.

However, fully-insured health plans, in which employers purchase coverage through a commercial insurer, are regulated by state law and not ERISA.

Furthermore, ERISA does not preclude states from enforcing criminal laws, such as the laws in a number of states that make it illegal to aid and abet abortions.