‘Legend of Zelda: Breath of the Wild 2’ release date not happening in 2021 even if it’s ‘nearing completion’ 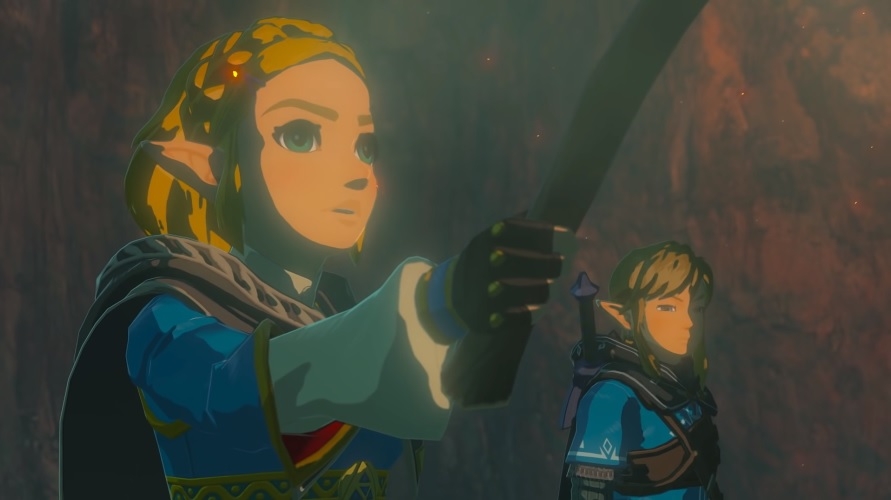 From the Legend of Zelda: Breath of the Wild 2 announcement trailer | Photo credit: Nintendo / YouTube screenshot

A new report claims the development of “Legend of Zelda: Breath of the Wild 2” is close to its conclusion. However, this does not necessarily mean the much-awaited sequel is launching anytime soon.

‘Legend of Zelda: Breath of the Wild 2’ release date unlikely in 2021

Considering that it is close to two years since “Zelda: Breath of the Wild 2” was announced, many fans may have been expecting the game to be released this year. However, well-known Nintendo leaker Zippo reported recently that this is unlikely the case.

In a lengthy blog post about some of the biggest Nintendo titles in the pipeline, Zippo reported hearing about the “Zelda: Breath of the Wild 2” development “nearing completion.” But the tipster added that a release date before the end of 2021 does not seem possible as the project was one of the Nintendo titles affected by the COVID-19 pandemic. “The game needs a bit more time, and with the last year in mind, that's entirely understandable,” Zippo added.

The release date of “Zelda: Breath of the Wild 2” is interesting for another reason. The sequel has been speculated as one of the launch titles for the next generation of Nintendo Switch. Reports about the upgraded console have popped up online in recent months with sources mentioning a possibility of a late 2021 launch.

However, nothing is certain yet even for the next console that is commonly referred to as Nintendo Switch Pro. Taking note of the ongoing shortages in parts and semiconductors, as well as the current Switch’s continuing success in the market, a launch beyond 2021 cannot be ruled out yet.

While a 2021 launch for “Zelda: Breath of the Wild 2” is looking more and more unlikely, this year could still be a big one for the title. Nintendo might finally unveil a new trailer for the game, especially with the return of E3 next month.

Zippo speculates that Nintendo might at least provide new updates about “Zelda: Breath of the Wild 2” at E3, which is taking place on June 12-15. And if the game’s development is really close to being completed, fans might even get an official release window announcement next month.