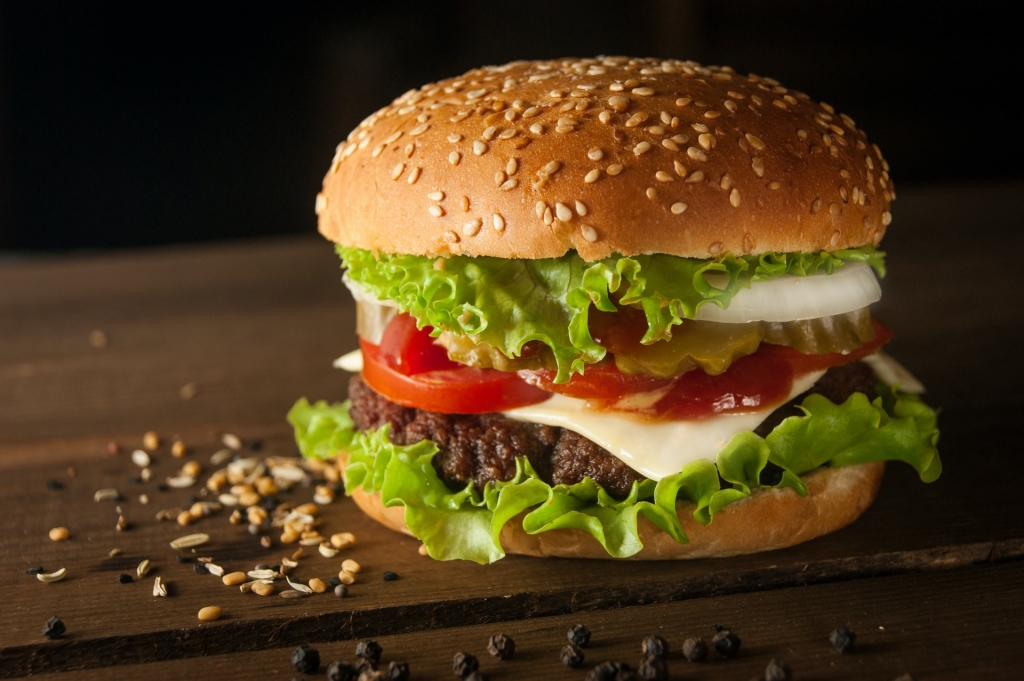 McDonald's Korea is going local and introducing different localized food items as part of its "Taste of Korea" project. For its second menu that was sourced in its native country, the Korean unit of the US-based fast-food chain launched the Boseong Green Tea Pork Burger.

According to The Korea Times, McDonald's headquarters in the United States signed a business partnership agreement with the government of Korea's South Jeolla Province. In the agreement, the province and its partner firms will create new menu items using the region's own high-quality ingredients.

McDonald's Korea's first product under its "Taste of Korea" campaign was introduced last year, and it was the Changnyeong Garlic Burger. Changnyeong is a county in South Gyeongsang Province and is known for its garlic produce. Apparently, the burger joint sourced the herb it used to make the new burger from this region.

Changnyeong Garlic Burger was a big hit and instantly sold more than 1.5 million pieces as soon as it was released in August 2021. For this year, McDonald's Korea has partnered with Boseong, which is popular for its huge green tea plantation. The locals developed many products from green tea, and people come to the place to have them.

McDonald's Korea also came up with the Boseong Green Tea Pork Burger, which features a meat patty made with high-quality pork from pigs that were fed with organic fermented green tea. Green tea pork is a premium ingredient that offers soft-textured meat with less odor and grease compared to regular pork meats.

It was said that this type of meat also contains more vitamin B1 and linolenic acid. For its new Boseong Green Tea Pork Burger, McDonald's Korea is using 113 grams of pork in its patties to maximize the taste of this locally sourced meat.

To complete the burger, the fast-food chain is serving the burger with red onion and sliced cabbage. Korea Joongang Daily reported that McDonald's Korea expects to require 140 tons of green tea pork for its new products to create the ultimate localized menu.

Meanwhile, the Boseong Green Tea Pork Burger will be available at all McDonald's Korea outlets starting Thursday, June 30. Customers can buy them for KRW6,300 ($4.87) a la carte or KRW7,600 for a set menu with a drink and a side.