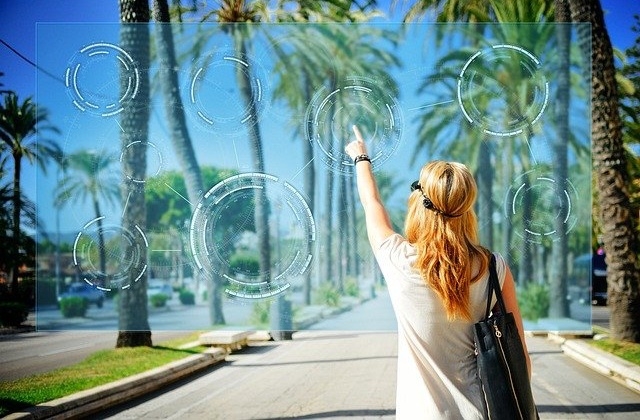 Com2uS Studios, a South Korean mobile and online game development/publishing company launched in 1998, recently signed a deal with Hanmi Healthcare to bring and promote health services business in the Metaverse.

The agreement is for Com2uS to integrate Hanmi Healthcare’s health care services into its metaverse platform called the “Com2Verse.” The latter is also a South Korea-based company with head office in Pyeongtaek, and through the deal, the two Korean firms will promote health care in the digital world.

The deal was revealed on Wednesday, May 4, after the contract has been signed by both parties. Korea Joongang Daily mentioned that Com2Verse is the metaverse unit of Com2uS and owns a 70% stake in the platform.

Com2Verse will be uploading Hanmi Healthcare’s medical data, and these will be shared with health care professionals so they can discuss them and have better communication with each other. The meetings of these professionals will be done by their avatars in the virtual world being operated by Com2uS’ Com2Verse.

Hanmi Healthcare and Com2uS’ contract also states that they will also be developing new health care businesses that are suitable for the metaverse service. It was revealed that it was only last month when the game publisher incorporated Com2Verse as its metaverse firm with Doctor Now, a telemedicine start-up, as one of its first investors.

Korea IT Times reported that Hanmi Healthcare and Com2uS held the signing ceremony of their Memorandum of Understanding (MoU) in the auditorium of the All-In-One metaverse platform that is being created by the gaming developer. During the event, Lee Kyung Il, Com2Verse’s chief executive officer, and Lim Jong Hoon, Hanmi Healthcare’s chief, said they will jointly build a healthcare business in a digital space which is the Metaverse.

Com2uS is also being tapped by other major companies in the entertainment, telecommunications, retail, and food & beverage business lines to bring their brand to the metaverse as well. Thus, its Com2Verse may soon be crowded with familiar company names and do business in the virtual world as well.

With its latest contract with Hanmi Healthcare, Com2uS is planning to combine its various businesses to fit into the Metaverse ecosystem so it can successfully carry out its business there. The two companies are expected to create a new business model to achieve their respective goals for their own projects.