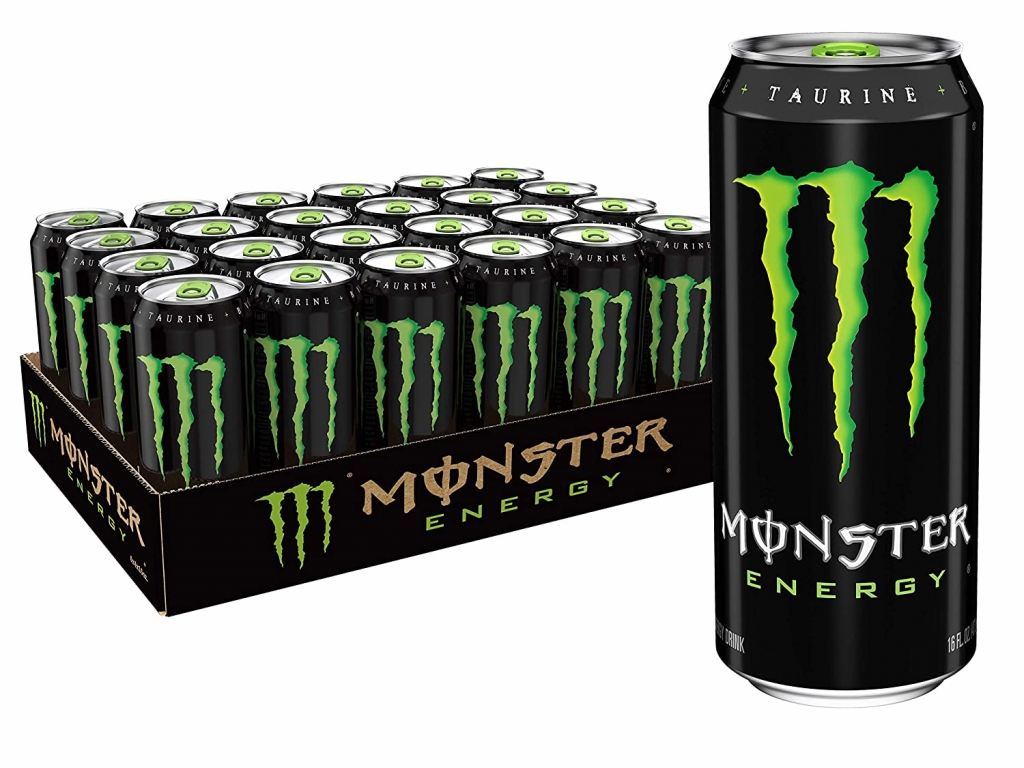 Monster separately sued Vital for false advertising, with a trial scheduled for next month.

Vital, which manufactures Bag Energy, did not meet the high standard of proving that the arbitrator's award was "completely irrational," According to District Judge Dale Fischer,

In 2009, Orange Bang sued Vital as its Bang-branded pre-workout drinks would cause consumer confusion.

The companies eventually settled, allowing Vital to continue using the Bang name on "creatine-based" drinks, as well as other drinks if sold only through fitness-focused venues like gyms and vitamin shops.

In 2015, when Vital launched "Bang Energy RTD," advertising it as a pre-workout energy drink with "Super Creatine," Orange Bang collaborated with Monster to sue Vital for breaking the settlement and violating Orange Bang's trademark rights, arguing the drinks are not creatine-based.

Vital sued Monster in 2020 for having wrongly "weaponized" the settlement while requesting a ruling that it did not infringe.

In a ruling in favor of Monster and Orange Bang in April, arbitrator Bruce Isaacs of Signature Resolution determined that Bang Energy's beverage is not creatine-based since "Super Creatine" is not creatine and does not increase the body's creatine levels.

Isaacs asserted that Vital must either restrict US sales to fitness-related establishments or cease using the Bang name entirely in 12 states, including California, New York, and Texas, or else it will be subject to $175 million in damages and a 5 percent royalty on all sales of products bearing the Bang brand worldwide.

Monster separately sued Vital for false advertising, with a trial scheduled for next month.