According to the NHL, they look forward to continuing to work closely with Adidas over the next two years and to a smooth transition to the new authentic NHL uniform supplier.

Budweiser, Michelob manufacturer to give up exclusive Super Bowl sponsorship after 2023 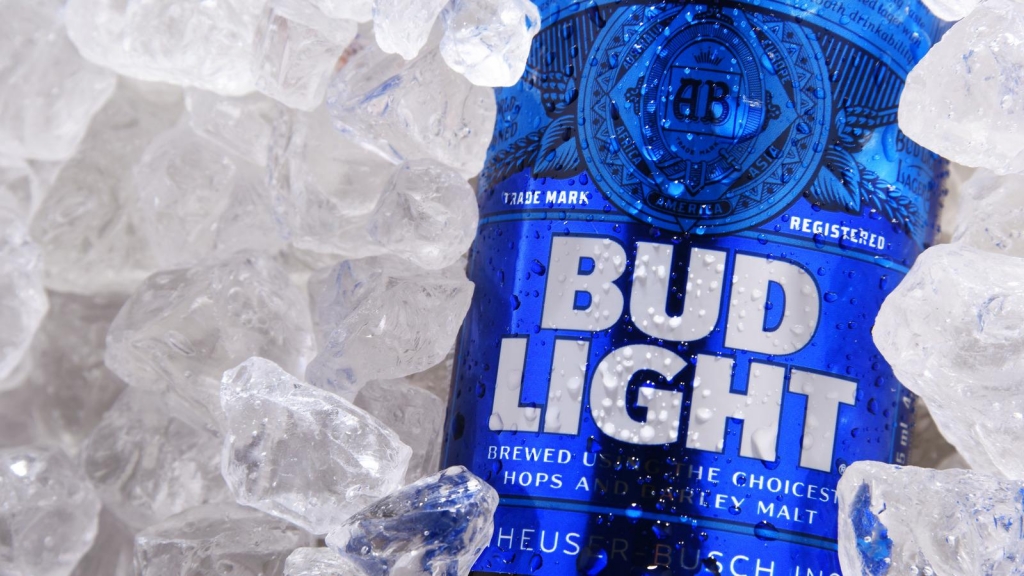 AB InBev, the maker of Bud Light, said that by opting out of the Super Bowl, it will be able to better allocate its marketing budget throughout the year

Anheuser-Busch InBev (AB InBev), the maker of Budweiser, Bud Light, and Michelob Ultra, will not renew its exclusive sponsorship deal for the Super Bowl after next year’s event.

AB InBev said that by opting out of the Super Bowl, it will be able to better allocate its marketing budget throughout the year, including during football season and the summer months, when consumers are more likely to purchase its beverages.

AB InBev’s competitors, such as Heineken and Molson Coors, are now free to run national commercials during the Super Bowl for the first time in 35 years.

In December 2021, AB InBev and the NFL renewed their partnership, which included beer and hard seltzer rights worth over $250 million per year.

Last June, the company lost control of hard alcohol rights when Diageo signed a contract worth an estimated $30 million per year to become the league's first-ever official spirits sponsor.

Bud Light was also named in March as the official presenting sponsor of the 2022 NFL Draft, which took place in April.

According to Spencer Gordon, AB InBev’s vice president of consumer connections, while the Super Bowl is a huge tentpole moment for consumers, it doesn’t necessarily line up with the key moment of consumption for the beer industry,

While AB InBev is giving up its Super Bowl rights, Gordan said the company remained committed to the NFL and still intends to buy Super Bowl LVII advertisements.