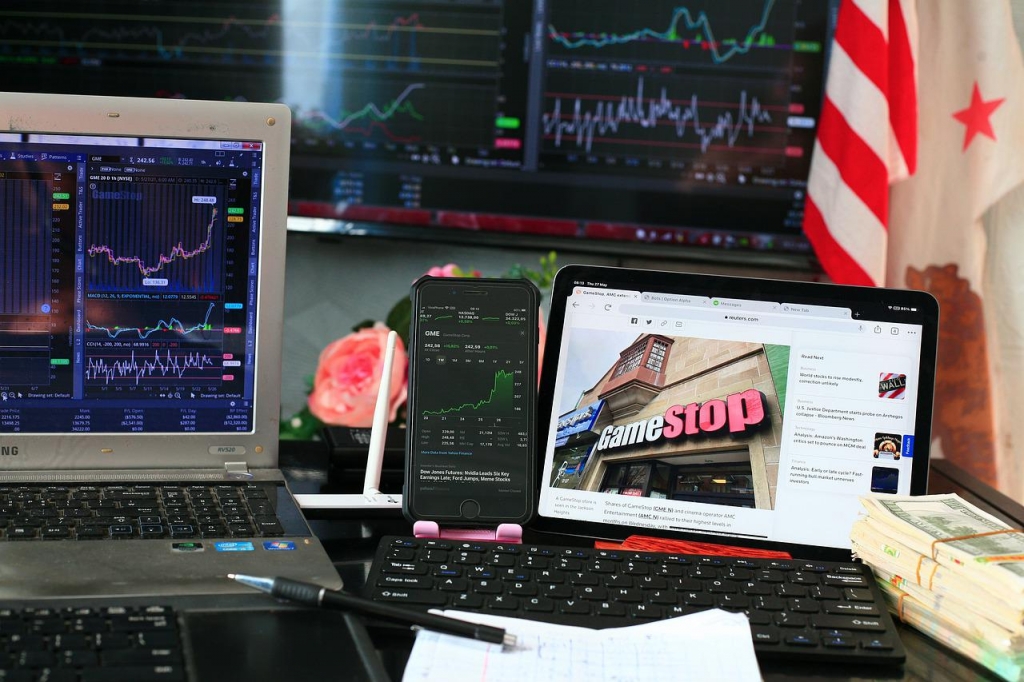 GameStop, a video game, consumer electronics, and gaming consumer goods retailer, revealed on Monday, July 11, that it is finally debuting its online-based NFT marketplace. The company pushed through with this plan in a bid to have another growth source while also reinventing its business.

As per CNBC, with its own marketplace for non-fungible tokens, Gamestop is also cashing in on the consumer adoption of blockchain technology and cryptocurrencies. Currently, the marketplace platform has been opened to the public for beta testing.

After signing up, users will now be able to link their own digital wallets, including the company’s own GameStop Wallet, which was also unveiled recently. With successful registration, people can start buying, selling, or trading NFTs of virtual assets or digital merchandise.

The company said that later on, the new marketplace will eventually expand to add more features and offers, including Web3 gaming. This is Gamestop’s latest project under the leadership of Ryan Cohen, an activist investor. This is also part of the firm’s push to invest in a digital future.

Moreover, the launch of the NFT marketplace is a move to achieve Gamestop’s turnaround goal after experiencing financial difficulties in recent years. The company partly blames the rapid shift of the video game businesses online and extensive real estate footprint as the causes of its financial struggles.

“GameStop Corp. today announced that it has launched its non-fungible token (NFT) marketplace to allow gamers, creators, collectors and other community members to buy, sell and trade NFTs,” the company said in a press release for the launch of its NFT platform.

Gamestop further said, “The Company’s NFT marketplace is a non-custodial, Ethereum Layer 2-based marketplace that enables parties to truly own their digital assets, which are represented and secured on the blockchain.”

People can try the new Gamestop NFT marketplace by logging in to https://nft.gamestop.com. Finally, Gamestop is tapping into this area of business to secure growth in this era of cryptocurrencies and digital assets. It is aiming to take its share in the predicted NFT purchases between November and December this year which is said to have a total market value of $54 million.