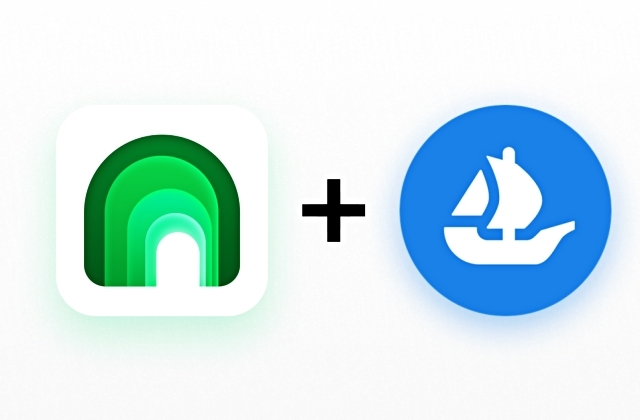 OpenSea, a New York-based online marketplace for non-fungible tokens, revealed on Tuesday, Jan. 18, that it has acquired the crypto digital wallet Dharma Labs. The amount of the deal was not disclosed.

According to Reuters, with the acquisition, Dharma's chief executive officer, Nadav Hollander, will now become OpenSea's chief technology officer and will be replacing Alex Atallah in the post. Atallah will then have a new assignment in OpenSea and step into the role of supervising the company's web3 and NFT ecosystem development.

The popularity of NFTs or non-fungible tokens exploded last year, and people have started creating, selling, and buying digital artworks. Sports and the entertainment world have also entered the NFT sphere with famous personalities releasing their own NFTs.

Thus, OpenSea, which was launched in 2017, also experienced a surge, and it is now said to be valued at $13.3 billion based on the most recent round of venture funding. The company said that its Dharma Labs deal would further help its marketplace improve the user experience for buying, minting, and selling NFTs.

At any rate, Dharma Labs also confirmed it had been purchased by OpenSea. The company also released guidelines for its users as it will not be undergoing a transformation under OpenSea.

On Jan. 19, Dharma Labs tweeted, "On behalf of the entire Dharma organization, we are thrilled to announce that we're being acquired by @OpenSea. Over the past 2 years, Dharma has built some of the most seamless experiences for converting fiat to crypto, making it easy for anyone in the US to go from $$ to DeFi."

The company went on to add, "We will be bringing this expertise to OS in order to power a mainstream-friendly way to buy, sell, & mint NFTs. To all Dharma users, past and present - thank you for your support, your feedback, and your enthusiasm. It's been a pleasure to build for you."

Meanwhile, OpenSea also announced that with the deal, there will be changes and the Dharma Labs' app is shutting down soon. CoinDesk reported that the acquisition was first rumored earlier this month and now the deal has formally been announced.