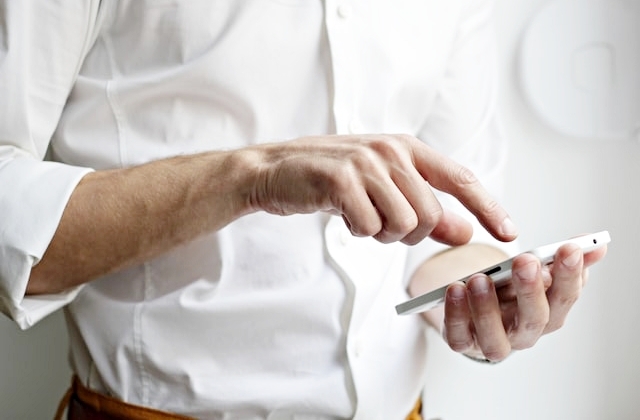 OpenSea will be debuting its NFT marketplace app this week. It was reported that it will be available for users to download via Google Play and Apple’s App Store.

According to CNBC, the rollout of OpenSea’s NFT marketplace app comes after the company saw a huge increase in its transactions in recent months. It was noted that from July, its trading volume reached $3.4 billion and in August, it recorded two million transactions.

It was added that while the daily trading volume plunged in September coming from its peak in August, the new OpenSea NFT app can still bank on its momentum by offering a platform for users to easily check NFT holdings, sales, and trading histories through their mobile device. The company will drop the non-fungible token marketplace app on the mentioned app stores this Friday.

The announcement of its app comes amid the insider trading controversy that the company had to deal with this week. The world’s largest digital collectible marketplace was involved in a scandal after its head of product, Nate Chastain, was accused of using secret crypto wallets to front-run sales on the platform.

He allegedly used his knowledge of the firm’s operations to purchase NFTs before they could be released for an easy profit. Now, BeinCrypto stated that with the release of the app, some people are questioning the timing as it has not been long since the scandal broke out.

But despite this, OpenSea is apparently moving forward with its plans for its marketplace’s app’s debut. To clear the air, the firm’s co-founder and chief executive officer, Devin Finzer, released a statement and assured the public the employee is no longer with them, He also shared they have taken steps to prevent similar incidents.

“The behavior of one of our employees violated that obligation and, yesterday, we requested and accepted his resignation,” he wrote in a blog post. “We do not take this behavior lightly. Upon learning of this conduct, we immediately commissioned a third party to conduct a thorough review of the incident and make recommendations on how we can strengthen our existing controls.”