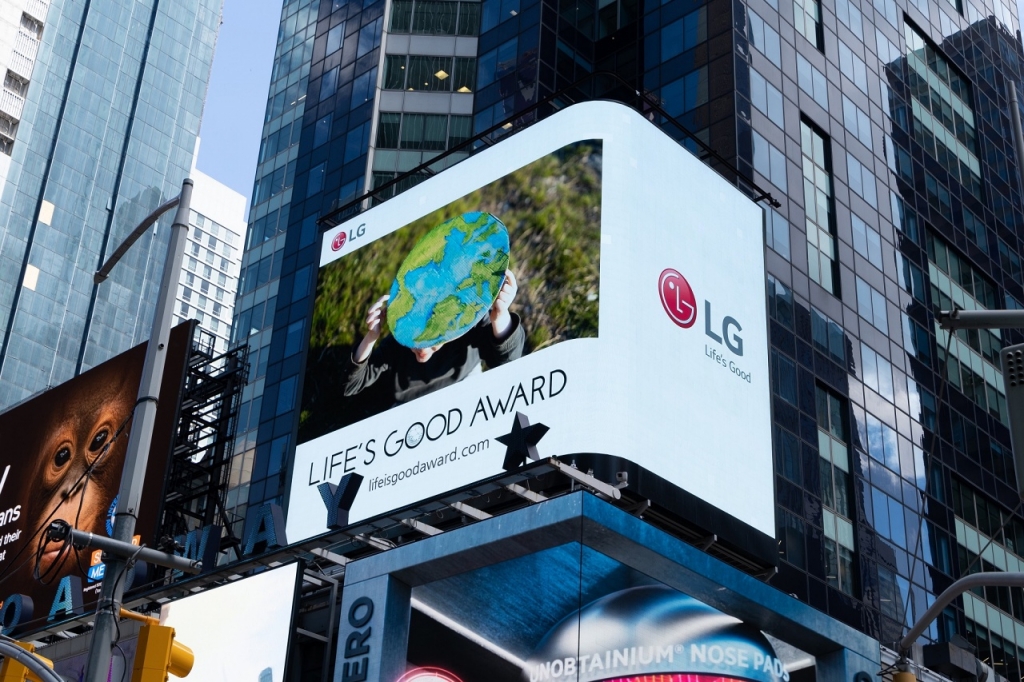 LG Electronics announced the launch of its own NFT platform, which has been named the LG Art Lab. For now, this is only available in the United States, and for its debut, the company is starting by featuring Barry X Ball's digital artwork.

It was reported that through its non-fungible token platform, LG Electronic is aiming at turning living rooms into art galleries. This is because the new LG Art Lab lets users display their own digital artwork collection via the home screen. The platform will also allow them to trade their NFT art using the same screen.

According to Aju Business Daily, those who will register on the platform can easily sell or buy high-quality digital artwork while also being able to put them on display through the LG TVs. for starters, LG Electronics will feature the digital artwork of American sculptor Barry X Ball.

The said artist is known for his classical and modernist reinterpretation through sculpture art. He uses 3D scanning and printing technologies along with traditional techniques to create his pieces.

The company further said that its new LG Art Lab NFT platform is a simple, convenient and one-stop solution for NFT trading and viewing at home. This is available on TVs operating on webOS 5.0 or later, and users can expect superb picture quality.