PUMA unveils its very first Metaverse website experience as it dives into the virtual space. 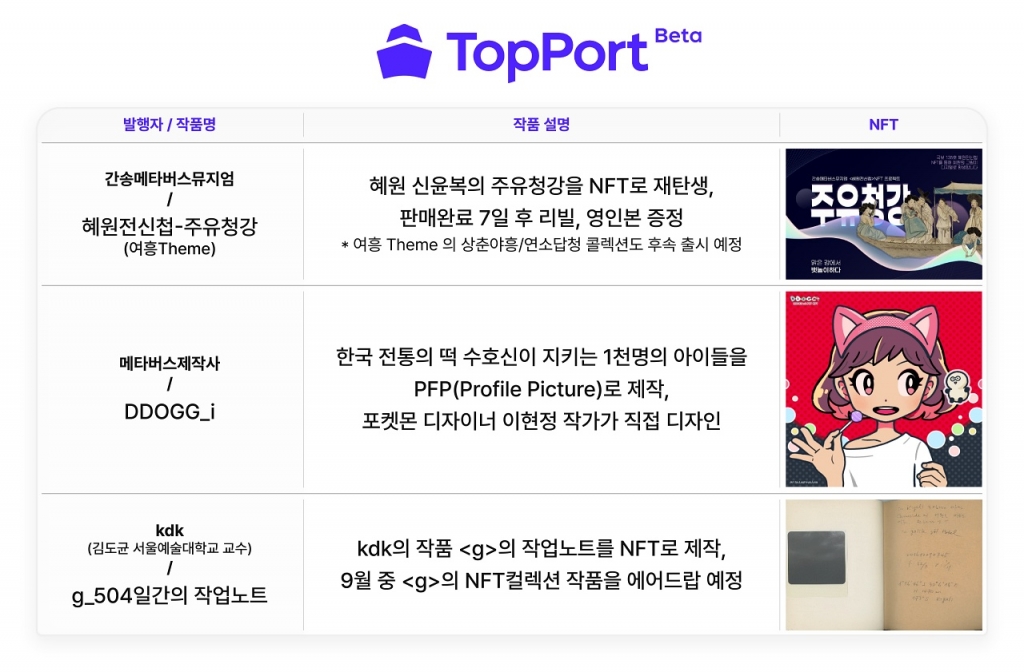 SK Telecom Co. announced that it had launched its own NFT marketplace this week that will allow buyers of non-fungible tokens to pay using the South Korean won currency. They do not have to use the usual cryptocurrencies, so buying will be more convenient.

As per The Korea Economic Daily, SK Telecom’s new NFT marketplace has been named TopPort, and the company created this with the goal of seeking new future growth engines in its telecom business.

SK Telecom’s new NFT marketplace will provide creators with tools and different functions such as non-fungible token minting, NFT collection composition, and community management. The platform can also assist users who have minimal or no knowledge about buying NFTs using digital wallets.

The South Korean telecom firm made the process of purchasing digital tokens very simple. Plus, the local users do not even have to obtain cryptocurrencies to buy, but SKT made it possible to use the South Korean won currency for payments in the NFT marketplace.

Users will be able to find around 3,000 NFTs that were made by major NFT creators, such as the Kansong Metaverse Museum, which is part of the Kansong Art Museum, Korea’s first modern private gallery. Other producers of the digital tokens are 20 local NFT artists.

TopPort is an organized marketplace that can be accessed with great ease. It houses carefully selected NFT items which are all for sale. Customers can trade NFTs here without any hassle.

“The NFT Marketplace is a representative service in the Web 3 era, where users directly own and manage all data,” senior vice president and president of the Convergence & Internet Company of SK Telecom, Oh Se Hyeon, said in a press release. “SKT will continue to develop and develop services to respond to the Web 3 market.”

Finally, along with the NFT marketplace, SK Telecom also unveiled its web3 wallet, which is a digital platform for accessing the web3 space. The Web3 is an idea for a new iteration of the World Wide Web which integrates various concepts, including blockchain technologies, decentralization, and token-based economics.