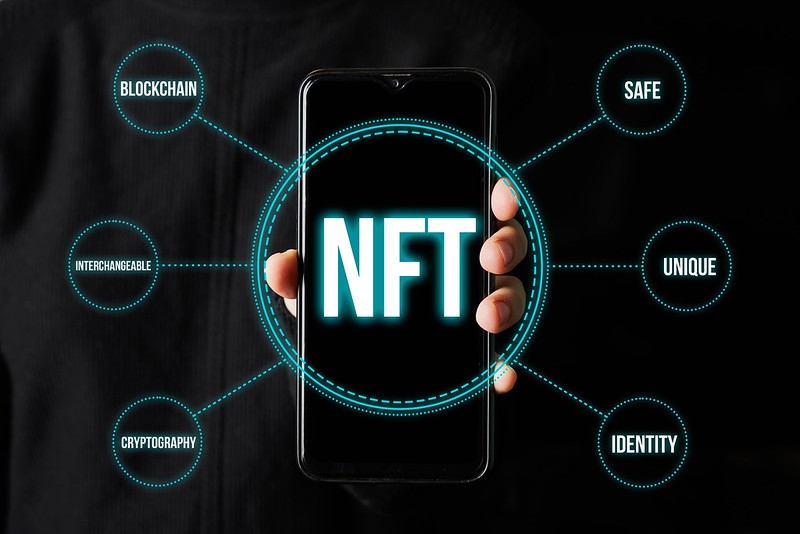 Falling victim to scams has always been one of the worst downsides of using the internet, but there has been a misconception that only the less tech-savvy people are vulnerable to these attacks. A known developer of a non-fungible token (NFT) game recently revealed that they lost a collection of NFTs to one of the most common forms of online scams.

Hedgie, co-founder and NFT developer known by their pseudonym Stazie recently shared in a Twitter thread how they became a victim to the classic phishing scam. Stazie recounted that on July 30, they were “casually browsing” online when they came across a Discord CryptoPunks bot.

In the same thread, Stazie shared the CryptoPunks account where their stolen NFTs were transferred. The page shows that the account’s latest NFTs sold were marked “transferred” from Stazie on July 30. All five were immediately offered between July 30-31 and were quickly sold. In total, the five NFTs from Stazie were sold for 157.77 ETH or $399,281.

The same account still has 10 Punks NFTs that were all “transferred” from Stazie. One of them is currently being auctioned and received the latest offer of 28 ETH or around $71,000 per CoinMarketCap’s conversion. The remaining nine NFTs have not been offered for bidding yet, but their transaction histories suggest they could be valued at more than 180 ETH or close to $458,000.

2/9 I was lying in bed yesterday evening, mind was very foggy, casually browsing. Saw this bot in Discord and clicked the link. The site looked like Cryptopunks, and had a popup that looked like Metamask… pic.twitter.com/Hh4CLiRgmK

In the screenshot Stazie shared, the CryptoPunks bot on Discord said there is a special event being offered to the NFT game developer as part of CryptoPunks’ fourth-anniversary celebration. A link was attached in the message that read larvalabs.to/cryptopunks.

CryptoPunks was developed by Larva Labs and was one of the first NFT projects on the Ethereum (ETH) blockchain. It initially offered 10,000 uniquely generated pixel art icons that were offered for free and was quickly claimed at launch. Today, anyone who wants to own a CryptoPunk collectible character will have to purchase or place a bid for them through its marketplace. And it must be noted that its official domain is larvalabs.com/cryptopunks.

When Stazie clicked the .to domain, the NFT game developer was met with a pop-up that resembled MetaMask and an urgent message saying their account was compromised. The fake domain then asked for Stazie’s security phrase, which is usually the key to access anyone’s crypto wallet. ”The punks and ETH was quickly gone before I could do anything,” Stazie said.

The NFT game developer emphasized that while they have been working in the industry since 2017 and know how to spot online scams, the mistakes they made were caused by several factors. “I can only ascribe it to being burnt out, tired and frustrated (personal issues),” Stazie added.

Photo by Marco Verch under Creative Commons license CC BY 2.0