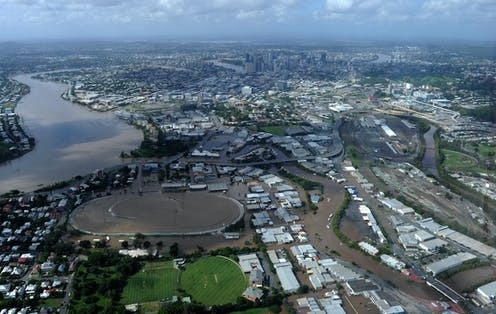 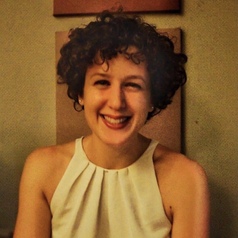 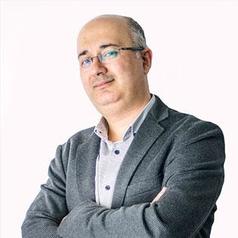 Understanding the true cost of natural disasters is critical for governments to develop policies to deal with them.

Historically, calculations have been based on toting up insurance claims and government aid. But these don’t account for intangible social costs such as lower mental health and higher substance abuse in the years that follow. Nor do they account for lower economic output in affected areas.

Our latest research calculates, for the first time, the effect of a natural disaster on income tax revenue.

For this we’ve used data from the 2010-2011 floods that ravaged Brisbane and other towns in south-east Queensland. Our analysis covers about a third of Queensland’s population.

Our results show income tax revenue from the population analysed declined by 5% in the 2010/11 financial year, due to both lower incomes and higher tax-deduction claims.

The Queensland floods occurred between December 2010 and January 2011. As with recent floods, they were driven by the La Niña weather pattern bringing heavy and persistent rain. This was topped off by severe storms when Cyclone Yasi made landfall in northern Queensland in February 2011.

All but one of the state’s 73 local government areas were declared disaster zones. An estimated 2.5 million of the state’s 3.4 million population were affected, with 33 people killed.

The total cost calculated by Deloitte Access Economics was A$14.1 billion (in 2015 dollars). This comprised A$6.7 billion in tangible costs (such as damage to private properties and infrastructure) and A$7.4 billion in intangibles (such as impacts on health and well-being).

For our research we focused on the effects on the Brisbane River catchment area in south-east Queensland. This includes Brisbane, the city of Ipswich to Brisbane’s west and smaller townships.

These were flooded in mid-January. Thousands had to evacuate and tens of thousands of homes and businesses were inundated to some degree. 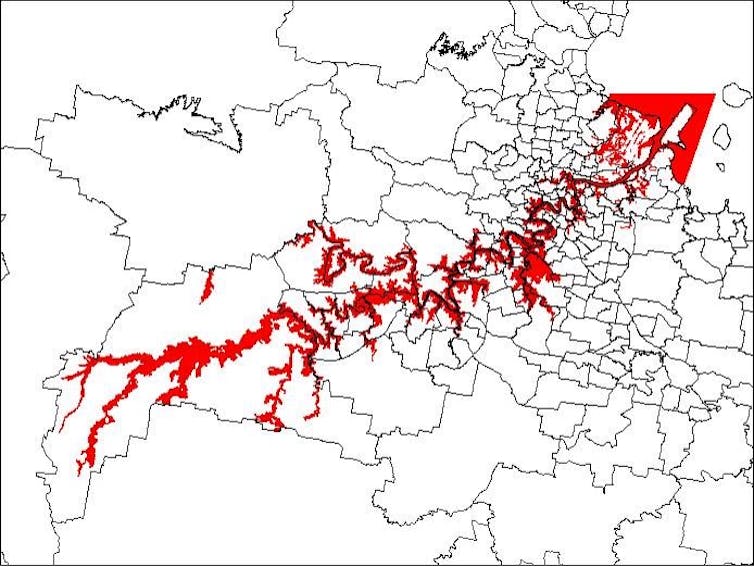 Our method, called difference-in-differences, compared the changes in economic conditions of taxpayers living in the Brisbane River catchment area with taxpayers in demographically and economically similar zones in Sydney, Melbourne, Adelaide and Perth.

The decline was due both to lower incomes and higher tax deductions.

This is consistent with previous research (using census data) showing low-income earners, part-time workers and small-business owners tend to lose the most income after disasters.

Along with income losses, the value of tax deduction claims in the Brisbane river catchment area increased by about 2% in 2010/11.

These covered such things as deductions on work-related travel, clothing and “other” expenses. They also included more tax-deductible gifts and donations, which is commonly observed after a disaster.

Our research also underlines that everyone is to some extent affected financially, as every natural disaster reduces the tax revenue collected and increases demands on the the public purse.

Quantifying the full extent of disaster costs is crucial for governments to budget and build sustainable policies investing in disaster mitigation and recovery.

With scientists predicting more frequent and severe natural disasters, we need a full picture of their likely costs, who is going to pay, and how.