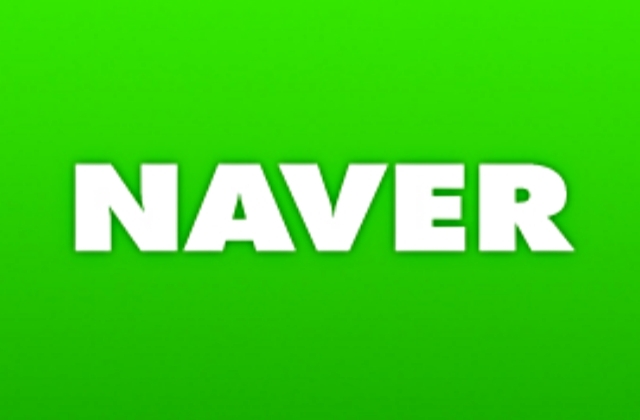 Naver and Kakao are battling to acquire the web novel platform, Munpia. The two major South Korean tech firms are interested in gaining control of S2L Partners that manages Munpia.

The aim is to buy at least 64.42% company stake for management control, as per The Korea Times. The web-based storytelling site is said to have an estimated value of not less than KRW300 billion or around $268 million.

The outlet reported that in its effort to acquire stakes at Munpia, Naver has already formed an association with a local private equity fund. As for Kakao, it has been in discussions with an investor.

Kakao already has Kakao Page that houses popular web-based manga but it is still aiming to buy Radish, a serialized fiction app, and Tapas, a platform featuring diverse stories and storytellers. Now, it wants Munpia too even if all of these are storytelling businesses.

Naver also acquired Wattpad in January and it owns Webtoon but it is competing with Kakao to buy a stake at Munpia as well. Many would wonder why these tech giants would want to acquire the web novel platform when they already have similar sites.

The main driving force for Kakao and Naver’s intention to have Munpia is simply to have the intellectual property (IP) rights over the stories that were published on the platform. This is because they can use these contents for various businesses including the entertainment field, movies, games and even TV dramas.

In fact, Kakao Page’s “Solo Leveling” digital comic alone was able to give the company KRW40 billion in online sales while its “Space Sweepers” webtoon was adapted into a movie and released on Netflix. It became no. 1 in the foreign language movie category.

Apparently, the contents can be utilized for other channels and earn extra profits from them and this is exactly what Kakao and Naver are aiming for when they bid to acquire Munpia. At any rate, Korean Economic Daily mentioned that the storytelling platform is the third-best in South Korea. It was purchased by S2L in 2016 for just KRW50 billion.