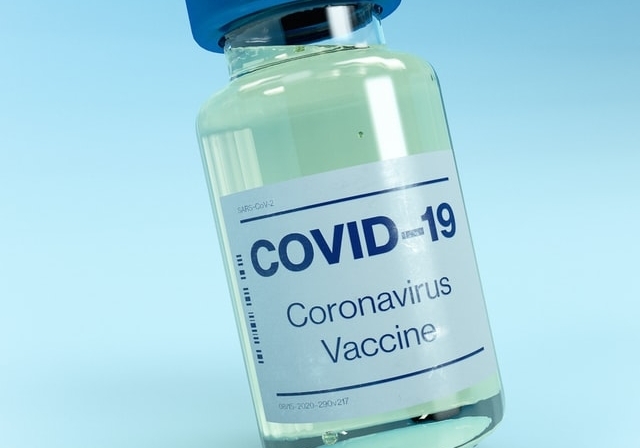 AstraZeneca has been removed from Denmark’s COVID-19 vaccine program, and this was officially announced on Wednesday, April 14. With this decision, the region became the first country to completely abandon this brand of coronavirus shots.

As per Reuters, the move will put off Denmark’s scheduled completion of its AstraZeneca vaccination scheme that was initially set to July 25. The new date has been moved to early August, according to health authorities.

This means that everyone who already has vaccination appointments for AstraZeneca vaccine shots will be canceled and rescheduled. For those who have received the first dose, they will not be getting the pulled-out vaccine anymore, but a new brand will be administered as a second dose.

It was added that those who are 16 years old and above could expect to get an offer for vaccination in late June. The individuals who will accept the offer will be inoculated five weeks later, which is in early August.

The Danish Health Authority released a statement and cited rare side effects and others as reasons for the decision to stop administering the AstraZeneca vaccine to the citizens. The agency further explained that while the benefits o- taking the shots outweigh the risks, they still chose to discontinue due to the possible link to rare cases of blood clotting. The health authority added that other vaccines are also available in Denmark, so they could just use this.

"Based on the scientific findings, our overall assessment is there is a real risk of severe side effects associated with using the COVID-19 vaccine from AstraZeneca," DHA’s director-general, Søren Brostrøm, said. "We have, therefore, decided to remove the vaccine from our vaccination program."

He went on to explained, "In the midst of an epidemic, it has been a difficult decision to continue our vaccination program without an effective and readily available vaccine against COVID-19. However, we have other vaccines at our disposal, and the epidemic is currently under control.

Once the administration of COVID-19 vaccines starts again in Denmark, it was said that the Johnson & Johnson brand would be used. In any case, this vaccine was rolled out in Europe and got delayed due to reports of the same blood clotting that was said to have developed in some people who had the AstraZeneca vaccine.