Gut feel or rational analysis? Both may be vital in finding winning ideas for new markets 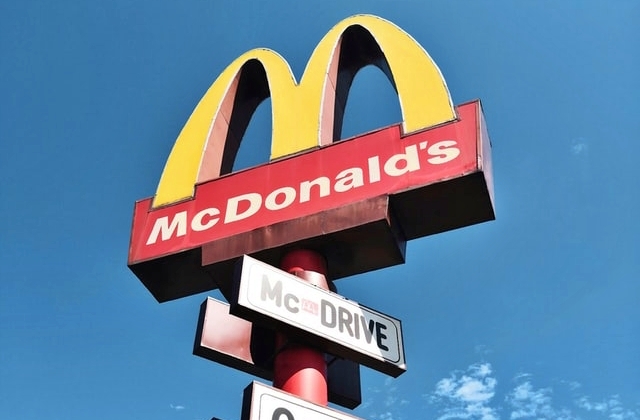 McDonald’s reportedly added a new training requirement for its staff in stores around the world. The new order from the company stated the need for extra training of workers to help stop harassment in the workplace.

The new requirement for staff who works at McDonald’s

The mandate will affect around two million employees who are working in McDonald’s 39,000 outlets worldwide. The anti-harassment training will be implemented starting next year, and it is aiming to teach workers about harassment, violence, and discrimination so they can avoid committing or suffering from these offenses while working at the company’s stores.

The fast-food giant announced the directive for anti-harassment training on Wednesday, April 14. Everyone who is employed in the company is required to complete this additional training.

"It’s really important that we be very clear: a safe and respectful workplace where people feel like they’re going to be protected is critically important for our business," Chris Kempczinski, McDonald’s president and chief executive officer, told the Associated Press in an interview. "It’s just what society is expecting."

He went on to say, "If you’re not constantly talking about values and keeping them in the fore if you get complacent, then perhaps they’re not as obvious to people or they’re not as inspiring as they could be."

Apparently, this change is to address the growing sexual harassment incidents at McDonald’s. In the last five years, at least 50 staff have sued the company for alleged physical and verbal harassment in the workplace.

Even the company’s executives are being tagged as the culprit in some cases, and in fact, former CEO Steve Easterbrook was fired in 2019 after he admitted having a relationship with a staff member. To avoid cases like this, Kempczinski ordered anti-harassment training to meet the company’s new standards and make sure that workers feel safe while working.

Meanwhile, amid McDonald's new effort to curb harassment, the company is currently facing lawsuits filed by three women. These are the most recently reported cases, and complainants slammed the fast-food company for failing to protect them while at work.

Business Insider reported that Delisha Rivers and two others have complained of sexual harassment. Rivers also faced retaliation at work when she rejected her manager’s advances. She said she tried contacting McDonald’s to report what happened to her but was not able to get assistance after calling many numbers.

Rivers said McDonald’s is impossible to reach and felt the company didn't care then stated, "I'm pretty sure these franchise owners would be more aware and more careful about what goes on in their stores."

Despite this, McDonald’s insists it does not tolerate sexual harassment. The company also stated that it reviews the facts when there are concerns raised by workers n restaurants.