Nintendo Switch supply: Consoles will be hard to find after the start of 2022 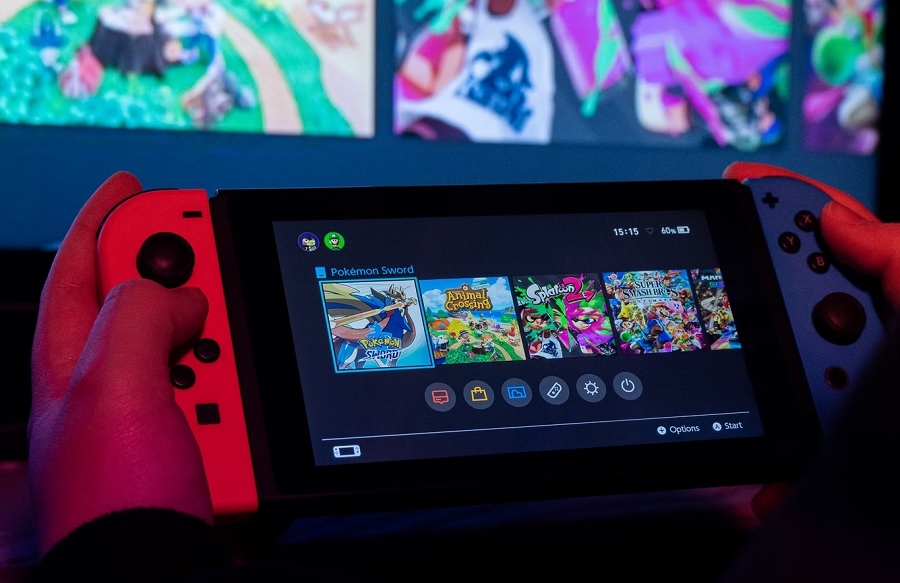 Anyone following the news about various tech products has likely heard of the global supply chain issues affecting the availability of several devices, including the Nintendo Switch. And the Japanese video game giant expects the problem to persist next year, warning consumers to expect a tight supply of its hybrid portable consoles after the beginning of 2022.

Nintendo president Shuntaro Furukawa confirmed the situation in a recent report from Kyoto Shimbun (via analyst David Gibson), saying the Nintendo Switch supply "may be stagnant" after the start of next year. Aside from the global semiconductors shortage, the company exec also mentioned logistics difficulties that will cause the limited availability of its flagship gaming device.

Furukawa noted that they are seeing positive year-end sales of Nintendo Switch, especially the new 7-inch OLED variant that launched last October. But the company had to deal with shipment challenges for units delivered to the United States and Europe.

To meet the demand for the Black Friday sales, Nintendo said it had to use air freight to ship Nintendo Switch units to the U.S., which is typically 12 to 16 times more expensive than sea freight, per an earlier World Bank study. This year also marked the first time Nintendo used rail transport to bring the consoles to Europe this season. But despite the new modes of shipments, Furukawa said the company "will not be able to produce as many as we want to."

Video game fans looking to purchase a new Nintendo Switch, especially the OLED variant, might still have difficulties finding an available unit from major retailers after the New Year. But this is not surprising, though, after it was reported in November that Nintendo had to cut down the console's production volume by 20 percent due to the chip crunch. "Currently there is no sign of improvement and the situation continues to be severe so I can't say how long it will continue," Furukawa said a few days later.

It is still uncertain if the supply chain issues would ease in the latter parts of 2022. For now, Nintendo fans can only hope for the situation to get better, especially with the much-awaited sequel of "The Legend of Zelda: Breath of the Wild" slated next year.

Photo by Dan Schleusser on Unsplash