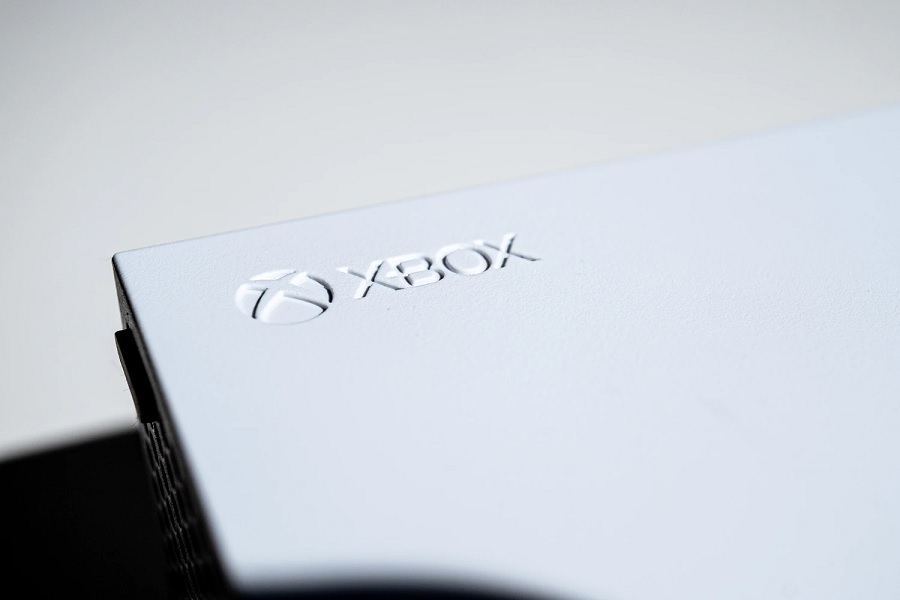 After more than three years since Microsoft launched Xbox Game Pass, people might still have their doubts about how good of a service and business model it is. As for some third-party developers, though, the subscription-based platforms have significantly helped boost the popularity of their games.

Eurogamer recently released a comprehensive story trying to determine if Xbox Game Pass is “too good to be true.” To answer the question, some game developers and publishers were asked about their experience working with Microsoft, particularly in putting their games to the subscription service.

“It strengthens the exposure you get to a huge first-party audience,” Downing said. “It's great for us and it's great for consumers who get to experience something they may not have engaged with outside of the Game Pass model." And it appears that Microsoft and Sega continue to have a good partnership on this aspect as evidenced by the launch of the popular “Yakuza” remastered titles on Xbox Game Pass last month.

Indie studio No More Robots founder Mike Rose is also apparently very happy about putting their games on Xbox Game Pass and expressed how it even helped their game development business. Rose said the fund they received from the deal with Microsoft has been used for three out of the four games they are launching this year.

Xbox Game Pass had several special mentions during Microsoft’s FY21 second quarter earnings call in late January. The subscription service has been credited as one of the reasons the company’s gaming business flourished in that quarter.

CEO Satya Nadella announced the paid subscription service has more than 18 million members at the time. Microsoft chief financial officer Amy Hood noted that the revenue from Xbox content and services increased by 40% and 38%, respectively, which were attributed to Xbox Game Pass subscriptions, as well as third- and first-party game sales. Microsoft currently offers the Xbox Game Pass PC/Console plan for $9.99/ month and the Xbox Game Pass Ultimate tier that comes with EA Play access for $14.99/month.