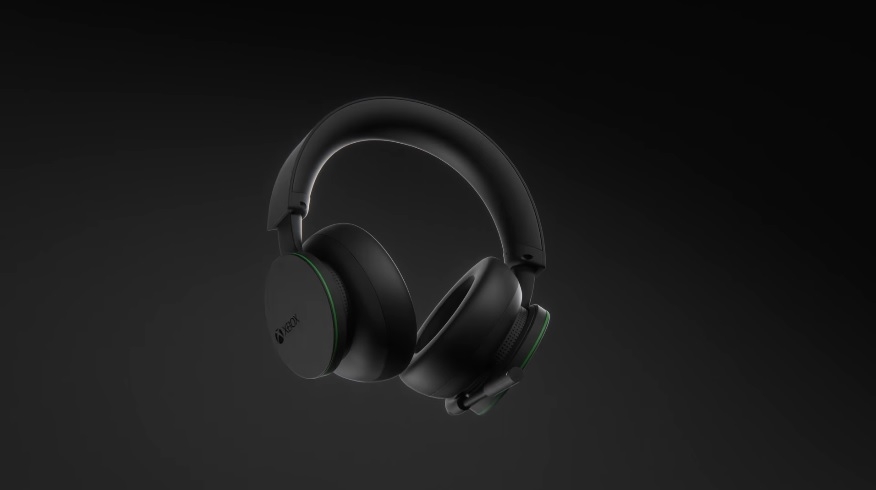 Microsoft surprised fans when it announced the new Xbox Wireless Headset on Tuesday, and pre-orders went live shortly after. However, just like the case with Xbox Series X/S, the new gaming accessory immediately went unavailable in a matter of hours.

Last week, Xbox hinted at launching more updates and products related to the Xbox Series X/S platform will be announced throughout the year. And Microsoft quickly followed through with the surprise announcement of the Xbox Wireless Headset. However, it should be noted that the new gaming accessory is also compatible with the last-gen console Xbox One and Windows 10 devices.

The official product page of Xbox Wireless Headset has a "Find a Retailer" button, which will lead to a list of online stores where Xbox and other Microsoft products are sold. However, since the headset's announcement, only the Microsoft store offered pre-orders for the product.

Third-party retailers such as Walmart, Best Buy, Target, GameStop, and Amazon have yet to offer the Xbox Wireless Headset as of this writing. It is unclear if Microsoft will reopen pre-orders for the headset or other retailers will offer it in the coming days. But gaming fans might have to wait until its official release date on Tuesday, March 16 to see it become available again.

Previous reports indicated that one factor restricting the Xbox Series X/S restock is the unavailability of processing chips that go into the consoles. Since the Xbox Wireless Headset is unlikely to face the same issue, fans can only hope that the device will be more accessible on or after March 16.

There is already a long list of gaming-focused wireless headsets that work on Xbox One, Xbox Series X/S, and Windows 10. However, the Xbox Wireless Headset is priced at $99, considerably lower than other high-end options in the market.

One of the Xbox Wireless Headset's selling points is its support for spatial audio technologies like Windows Sonic, Dolby Atmos, and DTS Headphone: X. It also comes with a bendable boom with dual microphones equipped with an LED indicator light. It can be charged through a 14-inch USB-C cable that comes in the box, and its battery life is said to last up to 15 hours per a complete charge cycle.

The Xbox Wireless Headset features oval-shaped ear pads with foam cushions and draped in polyurethane leather connected by a steel metal band covered with its own foam cushion. Despite all that materials, Microsoft says the device only weighs 312 grams.