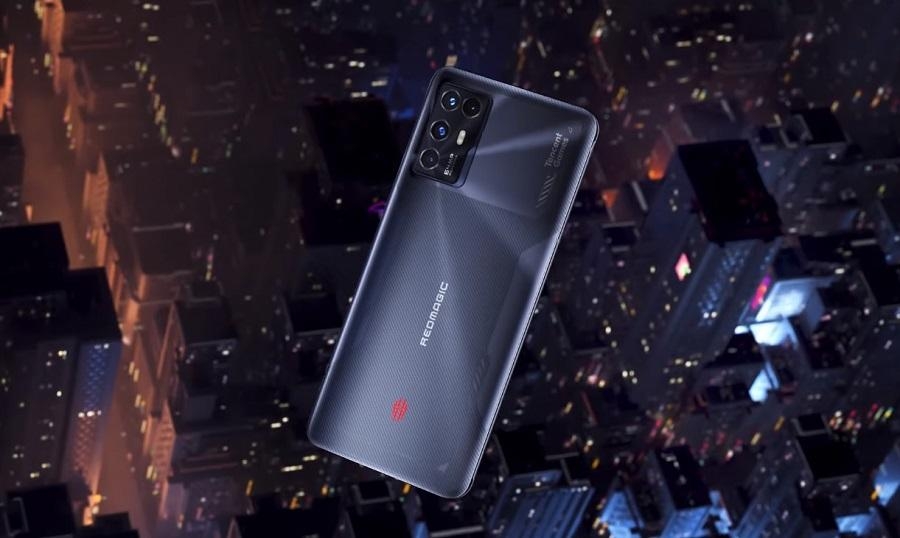 Nubia’s sub-brand Red Magic announced its latest flagship last month, but it was initially made available in China. The good news is the affordable gaming-focused phone Red Magic 6R has been confirmed for a global release later this month.

Why mobile gamers should check out Red Magic 6R’s specs

One of the reasons avid mobile gamers should consider Red Magic 6R is its price tag. Red Magic’s global site lists the device for $499, and it is packed with features that make it handle some of the most demanding apps.

The phone’s global version will offer a 30W fast charging, which is a downgrade from the phone’s Chinese version with 55W fast charging tech. Red Magic 6R has a quad-camera on the back composed of 64MP+8MP+2MP+5MP lenses with Sony IMX682 and Hynix Hi846 sensors.

Red Magic 6R will be released on Thursday, June 24 globally. Per GSM Arena, the device will be available in Canada and the United States.