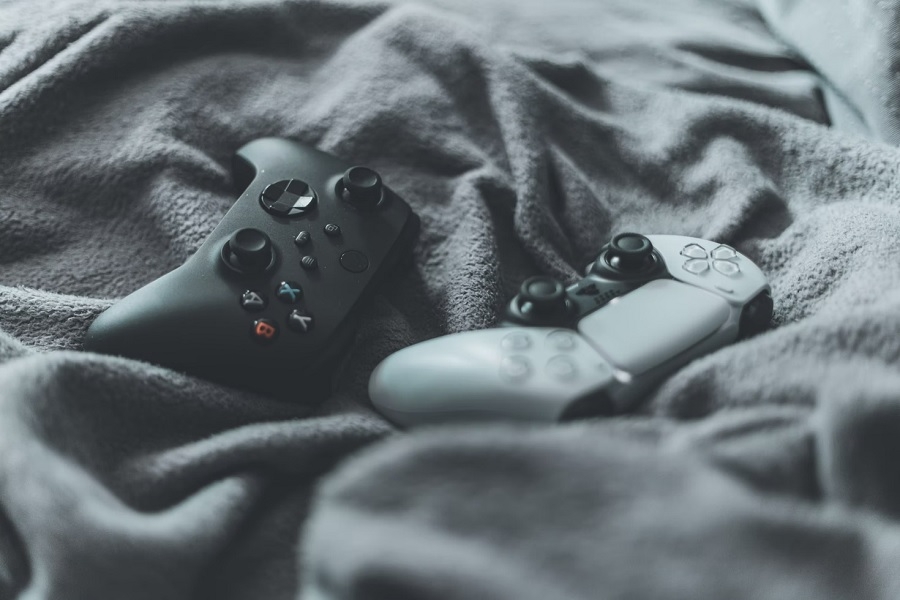 Best Buy has officially announced it is having an in-store restock of PS5 and Xbox Series X/S consoles later this week. The major retailer, however, noted that there are only “limited quantities” available.

In an announcement on Wednesday, Best Buy said it would restock Xbox Series X/S and PS5, both the disc and digital-only versions, on Thursday, Sept. 23. It appears, though, that not all Best Buy locations across the United States will have an available console in their areas. Customers should prepare by checking through this page which branches will participate in the in-store PS5 and Xbox Series X/S restock on Thursday.

Best Buy also confirmed that its employees would start handing out tickets at 7:30 a.m. local time at locations where PS5 and Xbox Series X/S will be sold in-store. That means those who get to be first in line will have greater chances of going home with a new next-gen console. And since there are no time limitations on when customers can wait by the stores’ doors, it is a safe bet that people will be camping out hours before the given time.

While there are four models of next-gen consoles confirmed to be in stock at Best Buy on Thursday, the company noted that each customer would only have the chance to purchase one unit. “[Best Buy employees] will ask you which console you wish to buy, and hand out one ticket per purchasing customer in line,” the company said. Meanwhile, there are no restrictions on the games and gaming accessories customers may want to add to their chosen console, as long as they are available.

Best Buy also encouraged customers to wear face coverings while shopping, unless the location they are visiting is in a state with a mask mandate.

Finding an available PS5 and Xbox Series X/S has been a tedious process since the consoles launched last fall. Authorized retailers selling the consoles at the right suggested price have had intermittent units available mainly through online drops.

In Best Buy’s case, this is the first time that the company has in-store units available. Best Buy was also one of the first retailers to have sold Nvidia GeForce RTX 30 GPUs in-store last July.