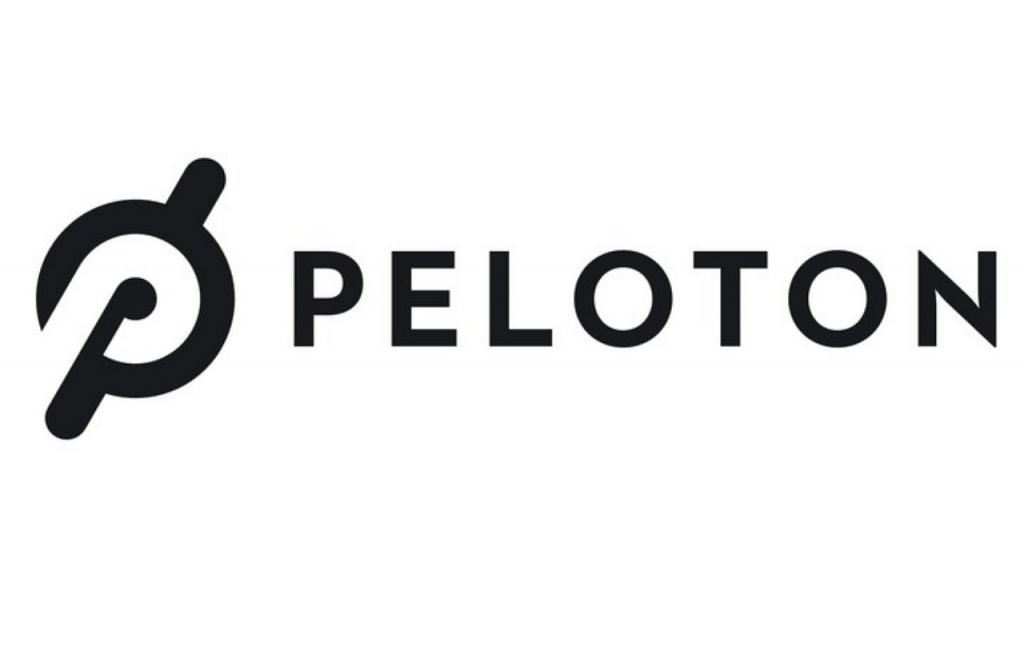 Peloton Interactive Inc. is reducing its workforce, which will in the termination of another 500 jobs. The exercise equipment manufacturer is still going through a restructuring for business recovery and growth, but after completing most of the reorganization works, it, unfortunately, had to slash jobs.

The new job cuts will reduce Peloton’s total number of employees globally to just around 3,800. The 500 staff that would be laid off is equivalent to roughly 12% of its workforce. It was suggested that the move is necessary for the company to turn around its struggling business.

According to Fox Business, the company’s chief executive officer, Barry McCarthy, said that while the latest job terminations are company-wide, the marketing department would be the most affected unit.

The layoffs are expected to help Peloton hit the break-even cash flow by the end of the 2023 fiscal year. Last year, the New York-based firm’s number of employees grew to more than 8,600 employees as it tried to meet the customers’ orders after the demand soared.

The sales were boosted by the COVID-19 pandemic as most people were trapped in their houses by the lockdowns. While staying home for a long time, people started working out and purchased exercise equipment to stay fit and healthy while also quashing boredom.

Then again, as the pandemic eased up and restrictions were eventually lifted, people started to go out again, and Peloton saw its sales decline. Due to its financial situation, the company laid off 2,800 workers in February this year. It also announced it had planned an $800 million restructuring program.

The announcement was followed by another job layoff that affected 784 employees in August. At that time, Peloton also revealed its plans to raise the prices of its treadmills and bikes. Its final mile distribution network was also eliminated after significantly reducing its North American retail footprint.

"Decisions like this are incredibly difficult and Peloton is doing all we can to help our impacted colleagues," the company’s spokesman told Fox Business about the latest layoffs. "As we pivot to growth, today marks the completion of the vast majority of our restructuring plan we began in February 2022."

Peloton’s CEO Barry McCarthy also told CNBC, “We need to grow to get the business to a sustainable level.” He added that they are now focused on Peloton’s growth now that the restructuring is completed.