Things to learn all about Moissanite and MoissaniteCo

Pepsi to dispose of Tropicana, Naked to focus on zero-calorie drinks and healthy snacks 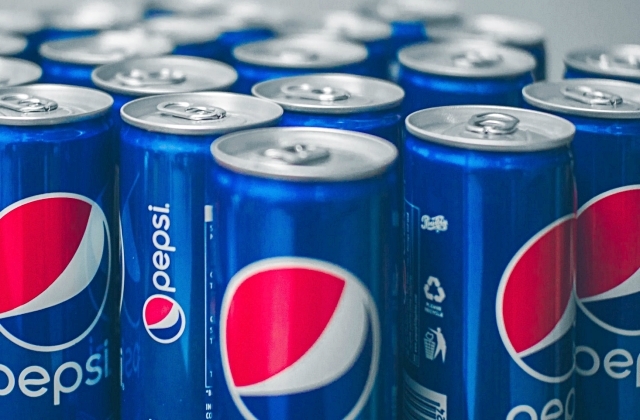 PepsiCo decided to sell some of its juice drink brands to private equity firm PAI Partners. It was reported that the deal is valued at $3.3 billion.

As per Fox Business, Pepsi is selling Tropicana, Naked, and other beverage brands that it owns, and the sale will make way for the American food, snack, and beverage company headquartered in New York to center its attention to healthier snack and beverage options that is said to be its goal.

Under the deal, PAI Partners will have a controlling stake in Tropicana, Naked and other Pepsi juice brands select juice brands in North America. In addition, part of the terms is an irreversible option to sell specific juice businesses in Europe.

Once the transaction is completed, PepsiCo will be keeping a 39% non-controlling minority stock in the newly-formed joint business venture that will be governed by PAI Partners. Moreover, the beverage and snack producer will retain exclusive distribution rights for Tropicana, Naked, and others in the United States, for the small and foodservice outlets.

"This joint venture with PAI enables us to realize significant upfront value, whilst providing the focus and resources necessary to drive additional long-term growth for these beloved brands," Ramon Laguarta, PepsiCo chairman and chief executive officer, said in a press release. "In addition, it will free us to concentrate on our current portfolio of diverse offerings, including growing our portfolio of healthier snacks, zero-calorie beverages, and products like SodaStream which are focused on being better for people and the planet."

Fox Business further reported that PepsiCo’s goal to have healthier options in its snack and beverage lineup was already revealed by the company’s vice chairman and chief financial officer, Hugh Johnston, earlier this year through an interview. He said that the company saw customers leaning more toward healthier options, so as a response, Pepsi will be producing exactly what they want.

Finally, it was said that PepsiCo will be using the earnings from the sale of its beverage brands to boost its balance sheet and for organic business investments. The deal between Pepsi and PAI Partners is expected to close in the last part of this year or early 2022. It was noted that the deal is still subject to customary conditions and regulatory approvals.