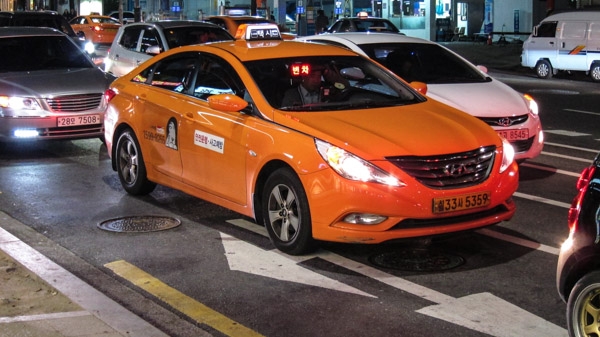 Perpetrators of illegal photo shooting, producing fake pictures, or blackmailing with photographs, will be banned from acquiring taxi licenses.

Individuals with a criminal record for taking illegal photos may be banned from working as taxi drivers beginning next year if a bill amending the Passenger Transport Service Act is approved.

The new bill, which intends to bolster the safety of citizens using cabs, buses, and rental cars, has added illegal photo shooting records among disqualifications for taxi drivers.

Perpetrators of illegal photo shooting, producing fake pictures, or blackmailing with photographs, will be banned from acquiring taxi licenses.

Those already holding licenses will have them revoked as soon as they commit the same crime.

The new bill may take effect in January.