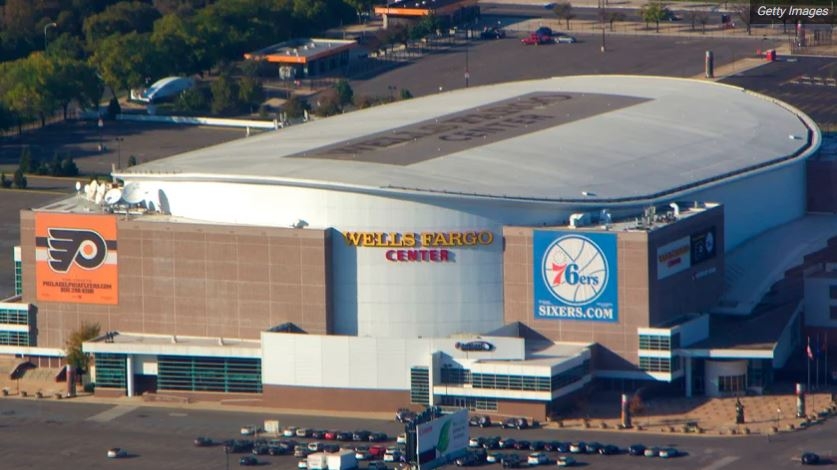 The lease for the 76ers' present home, the Wells Fargo Center, expires in 2031.

The Philadelphia 76ers of the National Basketball Association (NBA) will build a privately-funded arena named 76 Place located on a portion of the Fashion District in Center City.

The sports and entertainment venue project is being led by Philadelphia businessman David Adelman in partnership with the franchise’s owner Harris Blitzer Sports and Entertainment (HBSE).

Adelman, the Campus Apartments CEO, co-founder of FS Investments, and founder of Darco Capital, will serve as chairman of the newly-formed 76 Devcorp development company. He has been tasked with locating, designing and developing a destination for the arena.

The NBA team chose the Fashion District Philadelphia location because it is the most "transit-rich" area of Philadelphia, can be transformed into new commercial space, and offers a chance to contribute to Center City's ongoing revitalization.

It is estimated that the project will cost about US$1.3 billion. According to the 76ers, the arena will promote Philadelphia's long-term economic growth and sustainability by generating $1.9 billion in total economic output during construction and $400 million annually once it opens.

The construction is expected to be finished in time for the NBA season in 2031–2022. The lease for the 76ers' present home, the Wells Fargo Center, expires in 2031.

Moving the 76ers north will bring them closer to Philadelphia's city center and, in part, HBSE believes it will encourage greater community integration once the project is up and running. It's less than a six-mile drive from the Wells Fargo Center.