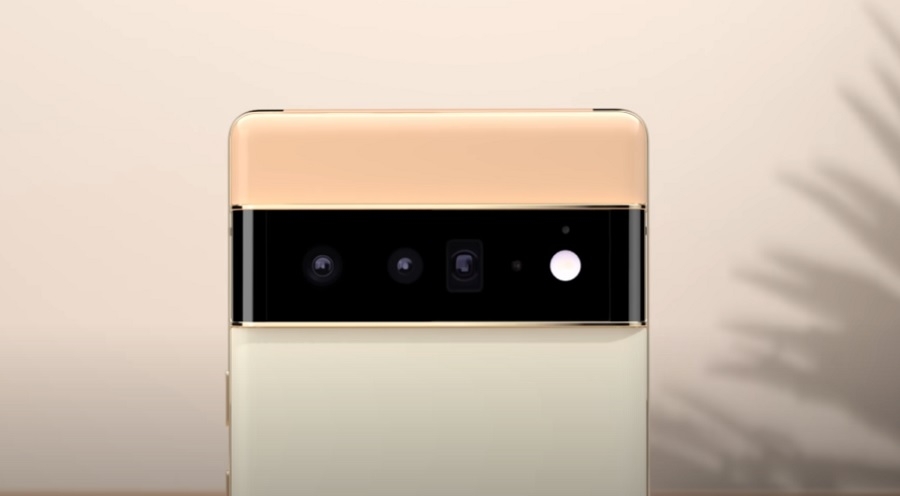 It has been just a little more than a week since Google announced its Pixel 6 series. But it is not entirely surprising that the high-end model Pixel 6 Pro is already hard to find. To help customers purchase the device once it is available, Google has added a new option on its official store to join a waitlist.

In the same banner, Google has placed two buttons, one that lets customers join the waitlist and another that lets them “see retailers.” The latter redirects to Google Shopping Search result for the device showing third-party stores where the phone could be available based on the buyer’s location.

Those who plan on buying directly from Google Store, however, may have to join the Pixel 6 Pro waitlist for now. As of this writing, the unlocked and Google Fi options for the device are already out of stock. The Verizon option is still available for now, but it would require a Verizon account to complete the purchase.

Google Store is not displaying the same banner message for the Pixel 6, and the standard model is much easier to purchase from the website because of its availability. But some variants are also out of stock at the moment, including the 256GB Pixel 6 in Sorta Seafoam color. The Kinda Coral option is only available with 128GB storage.

The high demand for the Pixel 6 and Pixel 6 Pro is not entirely surprising. The devices sport technical specifications that make them real competitors in the flagship smartphone market, especially the Pixel 6 Pro. It comes with a 6.7-inch QHD+ AMOLED display with 120Hz refresh rate, standard 12GB RAM, improved cameras with a 48MP telephoto lens, and IP68 dust and water resistance.