Pixel 6 US prices could start at $599, leaks from retailers appear online ahead of October 19 launch 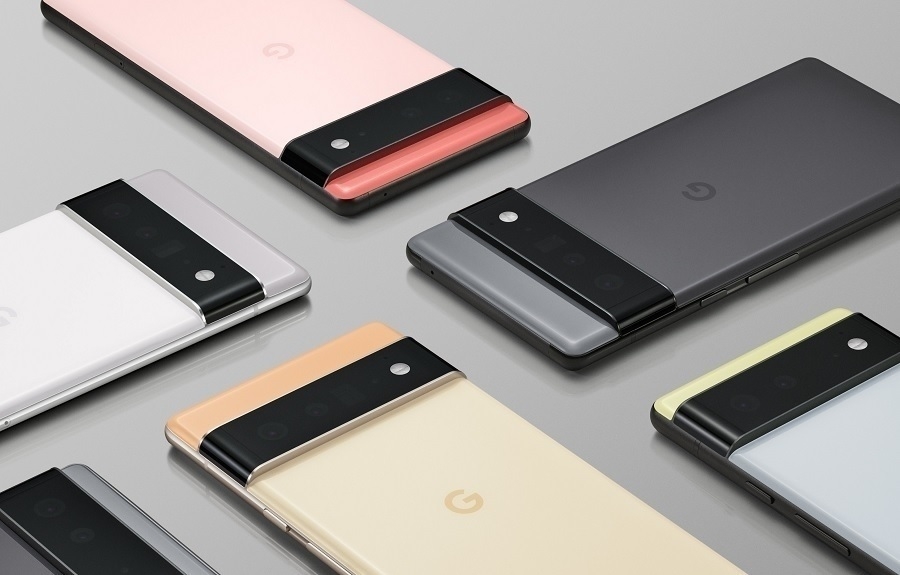 In less than a couple of days, Google will finally unveil its new flagship Pixel phones. It is then not surprising that details about their prices have started appearing in the wild.

There have been plenty of details leaked about the Pixel 6 and Pixel 6 Pro specifications, while Google has revealed their designs for some time now. All these details have led to speculations that the upcoming phones would have relatively higher prices than their predecessors. But the latest leaked prices may be suggesting a different scenario.

Twitter user Evan Lei shared an image reportedly taken from Target. It shows an empty shelf with two labels for Pixel 6, suggesting it is where the store could display the phones following their launch this week. Both labels suggest the regular model’s starting price could be $599.

The details shown on the image were later corroborated by YouTuber M. Brandon Lee of the This Is Tech Today channel, who shared several screenshots from the Target inventory system. Two of the images Lee posted are for the Pixel 6 with 128GB storage in colors “Stormy Black” and “Sorta Seafoam” – they are both priced at $599.

Here are the corroborated #Pixel6 and #Pixel6Pro prices in the Target inventory system in the US.

Google has to be subsidizing this phone like crazy. This is insanity. #teampixel pic.twitter.com/OUBl8cXCBh

The third screenshot from Lee reveals the Pixel 6 Pro will also come in Stormy Black color with 128GB storage. It is priced at $898.

Lee told his followers that Google usually lowers the prices of new Pixel phones by November. But with the leaked price range and the ongoing chips shortage, Lee suggests the Pixel 6 and Pixel 6 Pro might be hard to find soon after they launch on Tuesday.

As mentioned the leaked details only show the starting prices of Pixel 6 and Pixel 6 Pro. Both models are expected to ship with standard RAM capacities of 8GB and 12GB, respectively, but they are likely going to be available in various storage options. The Pixel 6 has been rumored to have a 256GB variant, while the Pixel 6 Pro may have up to 512GB configuration.

The full price sheet of Pixel 6 and Pixel 6 Pro should be revealed soon. Google is hosting the Pixel Fall Launch on Tuesday, Oct. 19, at 10 a.m. PT / 1 p.m. ET. The event will be live-streamed on the Made by Google YouTube channel.