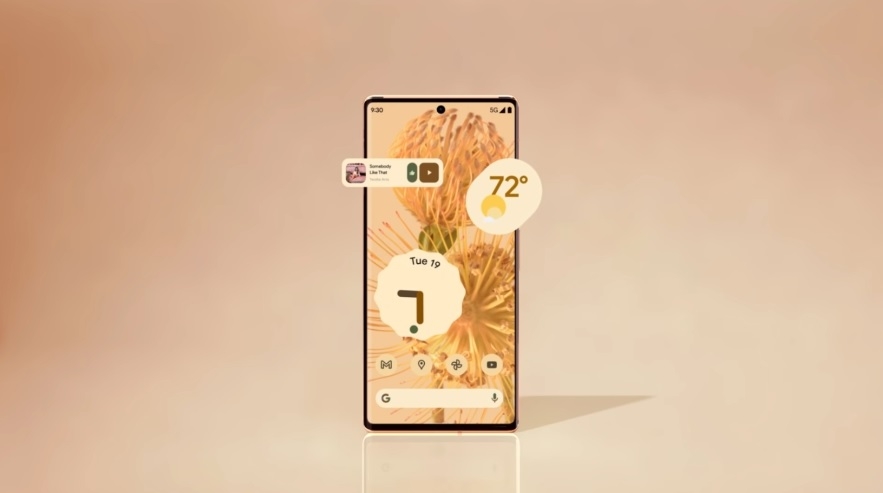 The launch of the Pixel 6 series proved that Google is coming back as one of the frontrunners in the smartphone market. However, the company can only guarantee that these devices will get Android version updates for the next three years.

During the Pixel 6 and Pixel 6 Pro launch, Google mentioned that the new flagship phones would be supported with five-year updates after release. But a new support page clarifies that the company was only pertaining to security updates.

The said page, first noticed by Android Police, shows that the Pixel 6 and Pixel 6 Pro are getting guaranteed Android version updates through October 2024 only. That means people who will purchase the new phones can be certain that the devices will support Android 13, 14, and 15. After that, they may be inclined to upgrade if they want to get the latest features and software improvements Google will release in the future.

Before launch, many tech fans were hoping that part of the upgrades Google will implement on the Pixel 6 series is the extended Android version support. But that is not the case as Google has also promised three-year Android updates for older phones, such as Pixel 5a, Pixel 5, and Pixel 4a.

Google’s five-year promise was about security updates. “Users will still get at least 3 years of OS updates, after which we’re committing to ensure that Pixels will stay up-to-date and secure,” the company said in a statement to The Verge. “The frequency and categories of updates will depend on the capabilities and needs of the hardware.”

A three-year Android version support is not entirely bad. But it is still behind what Apple has delivered for users of older iPhones. iOS 15 officially launched last month, and it still supports the iPhone 6s and iPhone 6s Plus six years after they entered the market.

The guaranteed three-year Android version update did not seem to deter consumers from ordering the new Google phones, though. As of this writing, the unlocked Pixel 6 Pro is already sold out on the US Google Store, but customers can still order the device’s Google Fi and Verizon-supported version.

The Pixel 6 is available starting at $599, while the Pixel 6 Pro’s starting price is set at $899 – both cheaper than what most Google fans anticipated. The Pixel 6 and Pixel 6 Pro will arrive in stores on Thursday, Oct. 28.