‘Pokémon GO’ Five-Star Raids and Mega Raids schedule revealed; here’s when Mewtwo and Charizard are most likely to appear 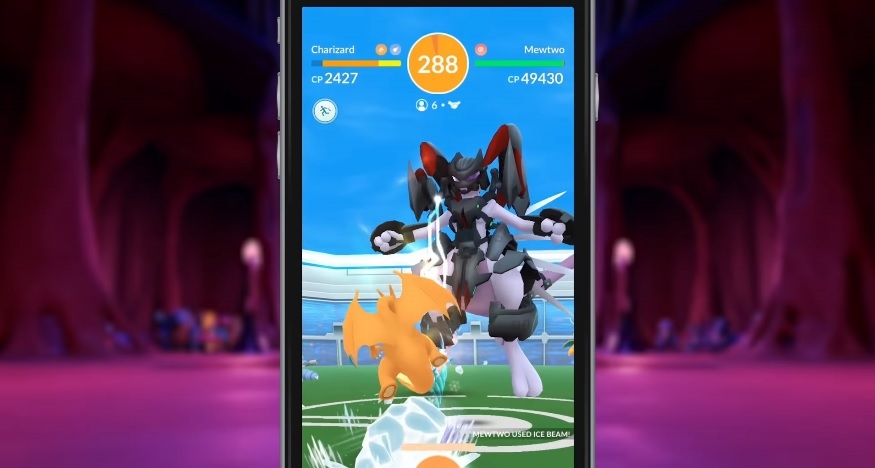 With a new month starting in a few days, “Pokémon GO” players can expect a slew of new activities that will generously reward those who participate. The lineup of Five-Star Raids and Mega Raids alone give Trainers more chance to encounter Mewtwo and Charizard.

Here’s when Mewtwo is confirmed to appear

The first significant Raids of the year have already taken place earlier this month, but Trainers who missed them should not worry. The list of “Pokémon GO” events for February is still packed with more Raids, and some of them even feature the rarest characters in the game.

Trainers still have the chance to encounter Raikou, Entei, and Suicune in Five-Star Raids until Tuesday, Feb. 9, at 10 a.m. “Pokémon GO” players should also expect Latias and Latios to appear from Feb. 9, at 10 a.m. to Saturday, Feb. 20 through this type of Raids as well.

Those who have yet to catch Mewtwo will want to focus on the Five-Star Raids happening from Saturday, Feb. 20, at 9 a.m. to Monday, March 1, at 8 a.m. Mewtwo is arguably one of the most elusive Pokémon species in the game. To this day, the only way to catching this Pokémon is by joining special Raids. Luckily, the elusive psychic-type Pokémon will appear during these events, along with other rare species such as Articuno, Zapdos, and Moltres.

Mega-Evolved Pokémon are set to appear in the coming weeks, too. Today until Feb. 8, Mega Venusaur, Mega Ampharos, and Mega Houndoom are going to appear during Mega Raids. From Tuesday, Feb. 9, at 10 a.m. until Saturday, Feb. 20, the lineup will be replaced with Mega Pidgeot and Mega Ampharos, along with a “surprise Mega-Evolved Pokémon.” The February 2021 festivities for “Pokémon GO” will wrap with more than a week of Mega Raids where Mega Venusaur, Mega Charizard X, Mega Charizard Y, and Mega Blastoise from Saturday, Feb. 20 through Monday, March 1.

Throughout February, “Pokémon GO” will also feature Raid Hour events. This will take place every Wednesday at 6 p.m. Players will have to follow their local timezone for all the schedules mentioned.