How to Make Your Money Last When Playing Casino Games

Betting Regulations in the EU 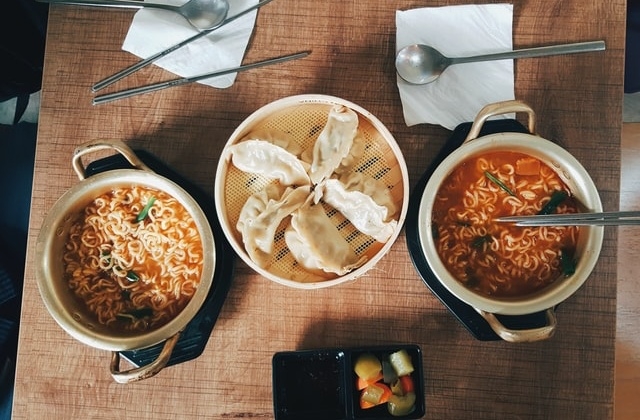 South Korea is one of the countries where instant noodles are a staple. It is a favorite meal, and now it is feared that its prices may increase once more after India banned the exporting of wheat.

According to The Korea Times, businesses are getting really concerned because they may have no choice but to impose another increase in prices for their instant noodle, bread, and other products that use wheat as an ingredient. The possible hikes are attributed to the wheat export ban in India.

Industry officials in South Korea confirmed on Monday that grain products may become pricier in the coming months. Then again, it was said that the country is importing 51% of its milled wheat, mostly from the United States and the rest from Australia and Canada thus the export ban in India will not directly affect Korea.

However, the rise in global prices for raw materials is bound to happen, and this is how the country could be affected by the ban. India has prohibited the export of its wheat as it is currently suffering from low production of the said grain because of the climate crisis.

"India is the third-largest producer of wheat in the world, but most of it is consumed locally. It is the eighth-largest exporter of raw material, so the Indian government's export regulation will have limited effects in the short term,” an official from the Ministry of Agriculture, Food and Rural Affairs stated. “However, if India's export ban continues, it could definitely push the international wheat price up and the Korean government will have to prepare a long-term plan."

In any case, local Korean companies are reportedly monitoring the situation in the U.S., Canada, and France with regard to the wheat harvest. They are observing and on alert because the countries are also not harvesting enough wheat these days as the weather turns warmer.

"We use wheat imported from the United States and Australia and we have enough stock for a while,” an official at Nongshim noodle brand in Korea said. “However, we will have to prepare if the short supply of wheat continues around the world."