S. Koreans import twice more dogs and cats than in 2019 amid pandemic 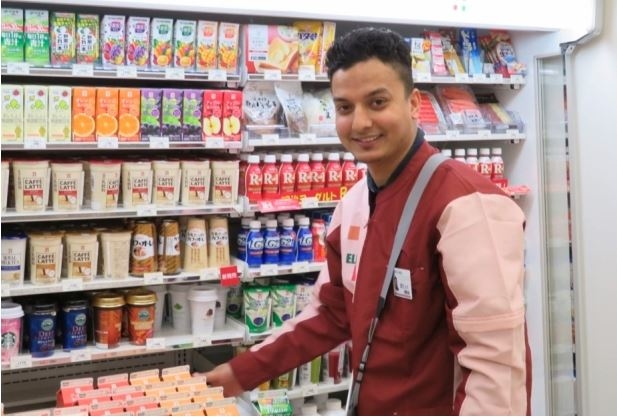 The programs for foreign workers aim to encourage them to settle down in Japan and work over the long term.

Seven-Eleven Japan Co will start programs supporting its foreign workers' private and work life in efforts to retain them amid a labor shortage due to Japan's graying population.

The convenience store operator, which employs about 37,000 foreigners, plans to establish an information database to enhance the workers' credibility when applying for credit cards, rental housing, and other services.

It would also introduce training courses, including those required in the distribution and information technology sectors.

The programs for foreign workers aim to encourage them to settle down in Japan and work over the long term.

Foreign workers account for about 9.5 percent of Seven-Eleven Japan Co's store staff and have become vital to its operations.

Seven-Eleven's parent Seven & I Holdings Co, Seven Bank, and five other firms have joined the initiative.