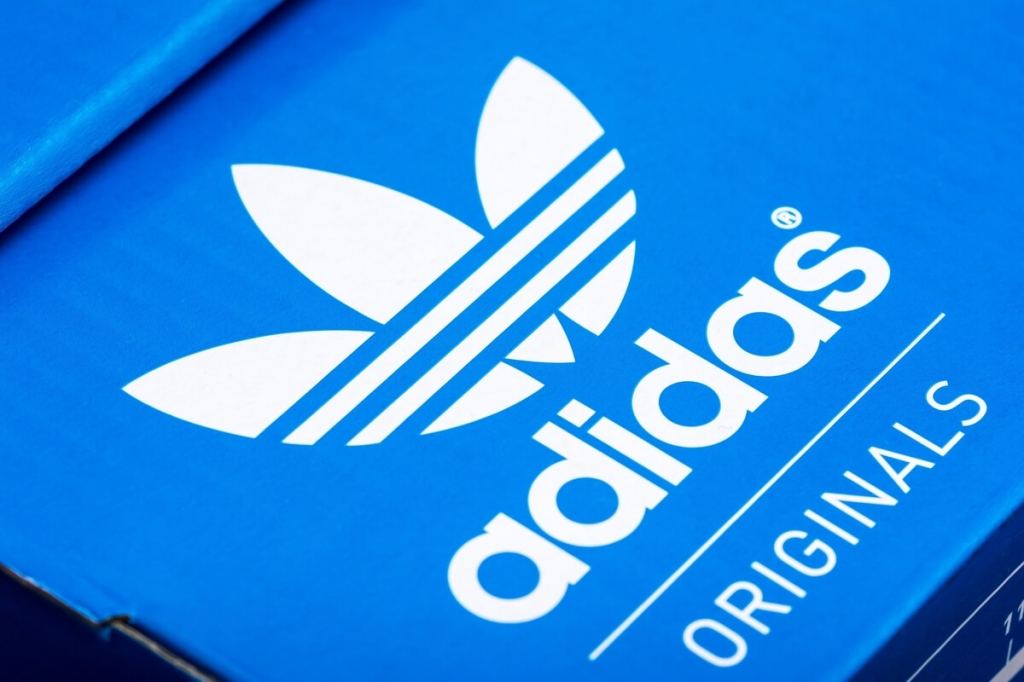 Adidas Oroginal has announced a partnership with Coinbase via Twitter as it teases plans to launch a metaverse.

The Nasdaq-listed crypto exchange Coinbase tweeted back with a handshake emoji.

Adidas recently announced that it would launch an 'Adi-verse' in partnership with The Sandbox, a toolbox that lets users develop blockchain-based virtual worlds.

An Adidas spokesperson said the partnership with Coinbase would focus on its push for Metaverse, which it describes as currently one of the most exciting developments in digital and an interesting platform for them.

While it is unknown what to expect from the partnership, Adidas products could come with an NFT receipt, which provides the buyer's metaverse avatar with the same products clothes in a virtual form.

Coinbase, which has not explained what the partnership would offer, will soon launch its own NFT marketplace.