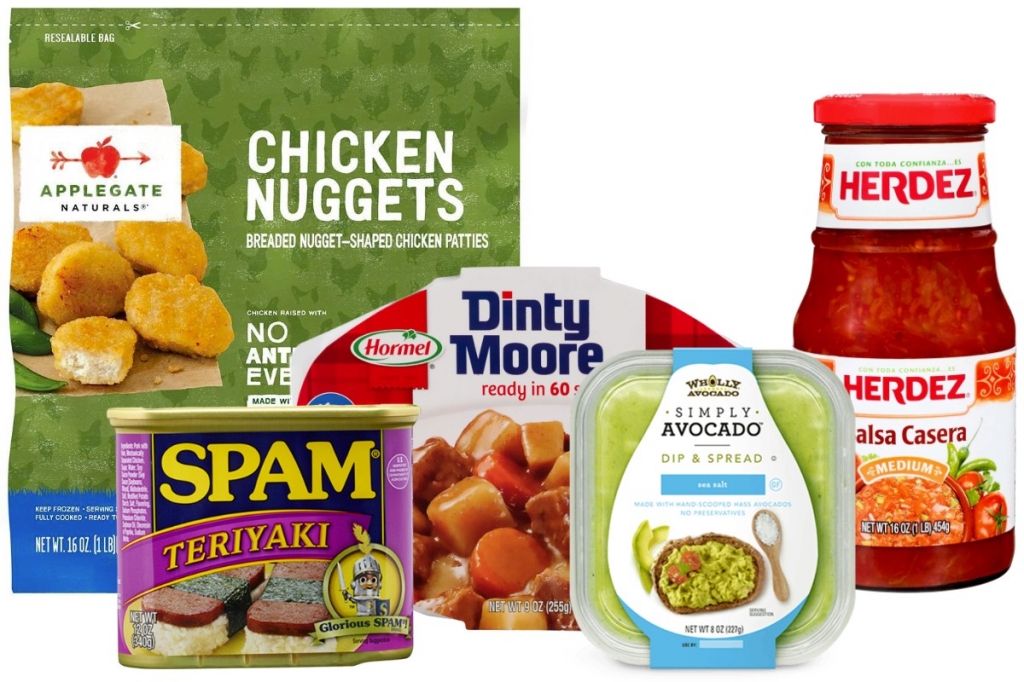 Hormel Foods through its incubator arm 199 Ventures has partnered with The Better Meat Co. to develop a process of making mycoprotein out of a potato-based fermentation.

The partnership would be tapping Better Meat’s technology in developing the process of creating the mycoprotein trade-named Rhiza.

Better Meat's process involves feeding potatoes to fungi, which in turn convert them into a “pale-colored, neutral-tasting ingredient” similar to chicken meat.

Founded in 1891, Minnesota-based Hormel has primarily been a meat company throughout much of its history, responsible for such meat products as Spam and Hormel Corned Beef.

But in recent years, Hormel has been shifting away from its “meat-centric reputation.”

Hormel CEO Jim Snee said in February that he soon expects at least 25 percent of their sales to come from non-meat products.

According to Fred Halvin, vice president of corporate development at Hormel Foods, with food culture changing rapidly, they would want to address the people's curiosity and willingness to try great tasting, plant-based proteins.

Halvin added that as a global branded food company, Hormel would want to offer delicious and convenient mycoprotein and plant-based protein products.

A Hormel spokesman said the company acknowledges that the alternative protein market has “a high growth trajectory.” He added Hormel Foods want to make sure that it to grow their product offerings in those categories.