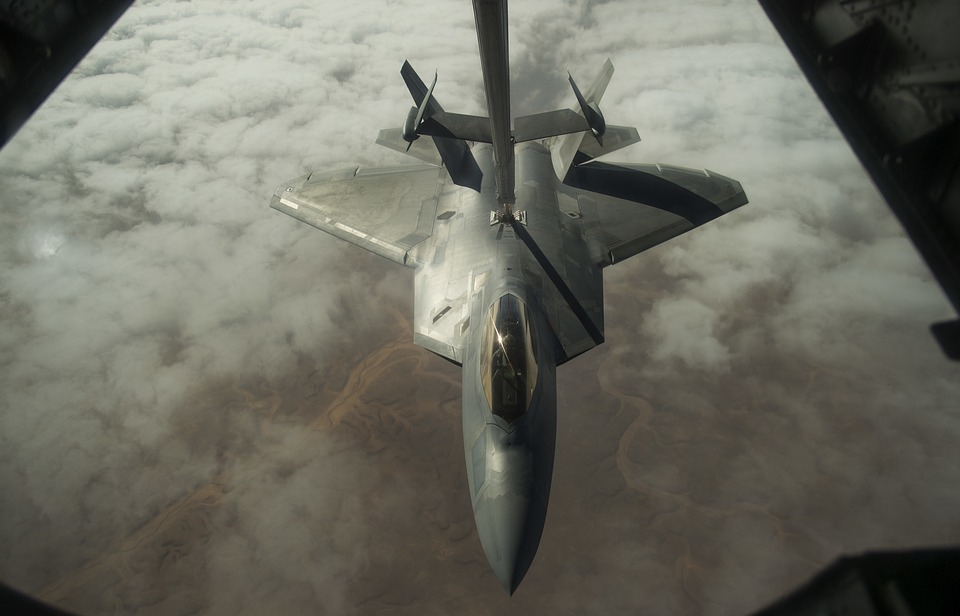 Countries are on the alert for Russia’s military activities as tensions remain over certain issues. This week, the Kremlin has commissioned the construction of two new military warplanes in case a nuclear war may occur.

The state-owned news outlet RIA Novosti Monday revealed that Moscow is set on making two new military planes that would be used to evacuate top Kremlin officials as well as an aerial command center. The report further reveals that construction has already begun in Voronezh, a city 321 miles south of the capital. The warplanes are named Doomsday planes after their ability to withstand a nuclear blast.

The planes would be equipped with technology for officials to manage Russia’s nuclear arsenal. This would include submarines, strategic bombers, and missile launchers that are 3,700 miles away. These two planes are also set to replace the II-80 aircraft and will be windowless so as to protect their passengers from a nuclear blast.

This follows the first reports of the aircraft back in December following a probe by the Russian law enforcement into a break-in that occurred at a top-secret nuclear command base and theft of one of the pieces of equipment for the plane. The introduction of the Doomsday jets also coincides with the US Air Force releasing footage of their own nuclear-proof jets.

Military experts believe that the aircraft was a target of common thieves looking for precious metals like gold and platinum. This also follows several other new military projects by Russia that were unveiled as of late. One such project was introduced last week, a $30 million jet that could fly twice as fast as the speed of sound.

Meanwhile, Russian President Vladimir Putin seems to keep a hold on his power as the country’s leader as he recently disqualified a politician from the Communist Party from the upcoming presidential elections in September. Putin barred farming businessman Pavel Grudinin citing having alleged shares in foreign companies. Parliamentary candidates are prohibited from doing so under Russian law.

Grudinin has denied the accusations, saying his disqualification from the presidential race was politically motivated. Back in 2018, Grudinin won 12 percent of the vote when he ran against Putin.