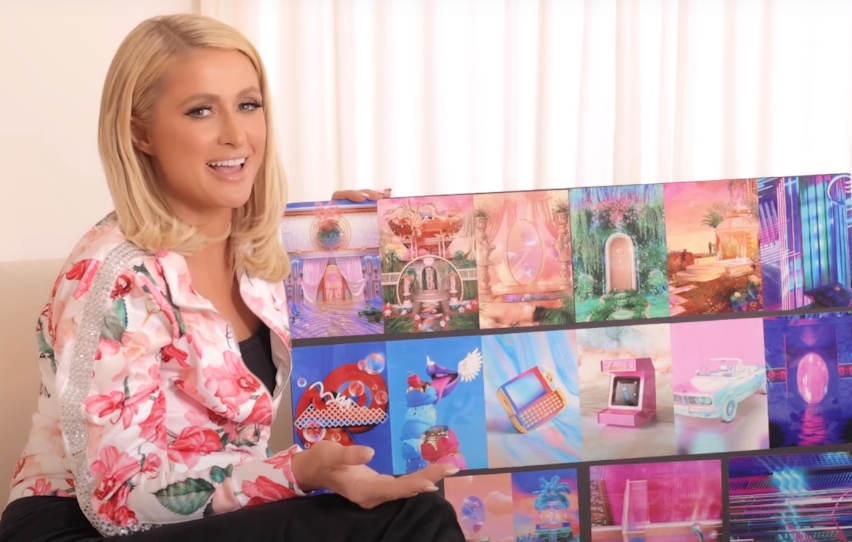 Hilton developed her first NFT in March 2020 and has since won the “Best Charity NFT” at the NFT Awards ceremony.

Socialite Paris Hilton has introduced a few of her NFTs on Sotheby’s native NFT market featuring works from popular NFT artists such as Maalavidaa, Chelsea Evenstar, and Serwah Attafuah.

Well-known as a fan of the cryptocurrency and blockchain industry, Hilton was quoted as saying this past spring that she is “very, very excited” about bitcoin.

She developed her first NFT in March 2020 and has since won the “Best Charity NFT” at the NFT Awards ceremony.

According to Sotheby’s listing, Paris sees the NFT art market as the future and loves that artists are pushing boundaries and changing the art industry forever.

Sotheby’s has been going big on non-fungible token (NFT) collectibles in recent times.

Just recently a collection of some of the rarest Rare Pepe blockchain trading cards was listed on the Sotheby’s NFT Metaverse market.