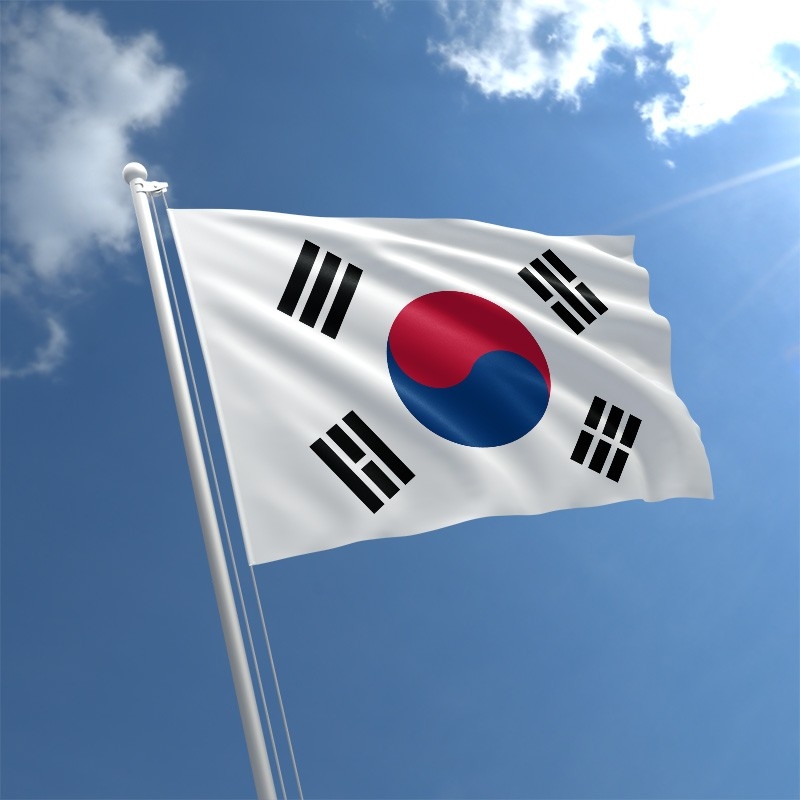 When the presidential transition committee announced 110 national tasks last Tuesday, it vowed to stabilize the production and supply of "green" and "blue" hydrogen for South Korea to become a global leader in the hydrogen industry.

The Yoon Suk-yeol administration is expected to speed up its efforts for Korea's transition to a hydrogen economy, benefiting relevant companies such as Doosan Fuel Cell and Hyosung Advanced Materials.

When the presidential transition committee announced 110 national tasks last Tuesday, it vowed to stabilize the production and supply of "green" and "blue" hydrogen for South Korea to become a global leader in the hydrogen industry.

With the expanded use of various energy sources, such as renewable energies and hydrogen, the Yoon administration will enhance the self-sufficiency of energy and create more jobs, says the transition team.

Given that the new Cabinet members have a thorough understanding of the related businesses, Eugene Investment & Securities analyst Han Byung-hwa predicted that the nation's entire hydrogen industry would accelerate its expansion.

The National Assembly's Trade, Business, Energy, SMEs, and Startups Committee enacted a change to the Hydrogen Economy Promotion and Hydrogen Safety Management Act on May 4, reducing uncertainty about the nation's hydrogen industry even further.

The new measure aims to provide financial assistance to the hydrogen industry while also requiring electric utilities to employ green and blue hydrogen.

Domestic businesses have lobbied legislators to enact the new measure so that they can invest under strict guidelines.

It has not been passed since it was proposed in July of last year.

Analysts believe the new law will pass easily in the National Assembly's upcoming plenary session, considering it was submitted by the Democratic Party of Korea, which now holds the majority.

According to Han, the problems of hydrogen-related stocks experiencing sharp declines in their prices since the second half of last year, due to the delayed passage of the revised bill and uncertainties about the new government's support of the industry, have been resolved.